The problem with new Chromebooks 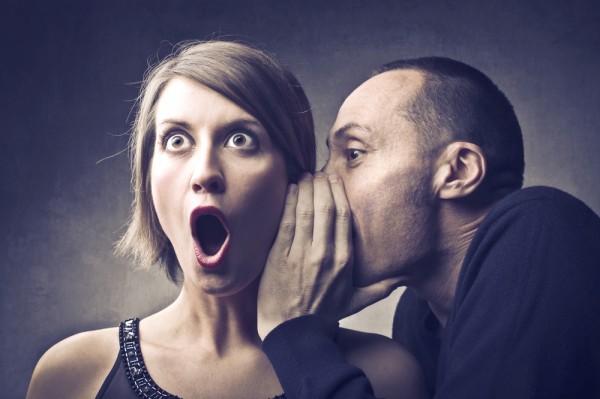 It's Consumer Electronics Show 2014 Day 0, and we have hands-on with new Acer and Toshiba Chromebooks -- and both share the same flaw: Yes, flaw. Not enough memory, like HP Chromebook 11, among other newer models. I know margins are tight on these things, but how much more costly really would be 4GB? I can say from absolute experience that 2GB simply isn't enough, particularly if the objective is Chromebook replacing Mac or Windows PC.

Shared memory takes a good chunk out of that 2GB, let alone Chrome running atop Linux. What are these manufacturers thinking? One foot in the Chrome OS outdoors, but rest of body inside Windows? Because Chromebook with 2GB of RAM, even running a Haswell processor, stretches to replace a Windows PC. Make that 4 gigs, and the experience can be as good or better. Microsoft CEO Steve Ballmer, you can stop laughing now. I can hear you all the way down in San Diego.

Acer recently added new, 4GB configs but they are pricey and muck up the SKUs. Chromebook is all about simplicity, but there is nothing simple about Acer's options. The OEM now lists 10 configs of the same C720 model. That's one way to make your Chromebook commitment appear larger than it really is, I guess. Ballmer can laugh at this one, but Windows laptop options are at least as convoluted; if not more.

Dell at least sees the wisdom in 4GB. The education-oriented Chromebook 11 ships this month with 4GB of RAM, but a 2 gigger is promised for later in the quarter. Surely Dell can do better than announce in December and ship, well, whenever.

More reason for Ballmer to pop buttons: Toshiba won't ship its new Chromebook until mid-February. This market segment is too price-sensitive and changes too rapidly (look how many new models announced within the last 60 days) for a manufacturer to take so long between announcing and shipping. Toshiba risks doom simply for taking way too long from last year's Chromebook commitment to actual product for sale.

Laptop manufacturers' Chromebook commitment is anything but. Configurations and pricing say that OEMs see Chromebook little more than the netbook's successor, priced to sell in the only market segment (sub-$300) where PC sales are growing (well, at least in the United States, according to NPD).

Underpowered is underwhelming -- that's the risk OEMs take. Or perhaps they see the greater risk as gutting the Windows PC market, where margins are marginally higher. Better, then, to keep Chromebook in its place, as a Windows PC companion except in markets like education -- where less can be good enough.

There is much blog and news media hype about Chromebook being the next big thing and huge threat to Windows. I love the Chrome OS laptop concept but remain unconvinced the future is so bright. By their behavior, OEMs agree.

No one launches a new PC operating system and succeeds, because:

The first is the most important. Which comes first? Applications or adoption? Software developers have little incentive to support a new operating system that no one uses, and few people have reason to switch without applications. Google resolves this dilemma by leveraging its cloud-based services and by way of third-parties creating apps for Chrome on Linux, OS X and Windows that also work on Chrome OS.

But there's a problem. Developers rightly tend to create software or services for platforms from which they can make money. The majority of Chrome web apps are free, raising questions about what long-term incentives do developers have to create apps or maintain them.

I love and use Chromebook. But that doesn't make me blind to the future, when Ballmer might have the last laugh. Chromebook has yet to prove that it won't be a passing fad, like netbook -- which also got great pick up in the education market, I might add. Here in San Diego, the city school system recently replaced the fleet of netbooks with iPads -- more than 25,000.

Manufacturers numb Chromebook's appeal by being configuration cheapskates, while there is no clear evidence Chrome OS is a sustainable profitable developer platform.

Laugh it up, Ballmer.

25 Responses to The problem with new Chromebooks