Microsoft now fighting the Windows 8.x war on two fronts -- can it win either battle? 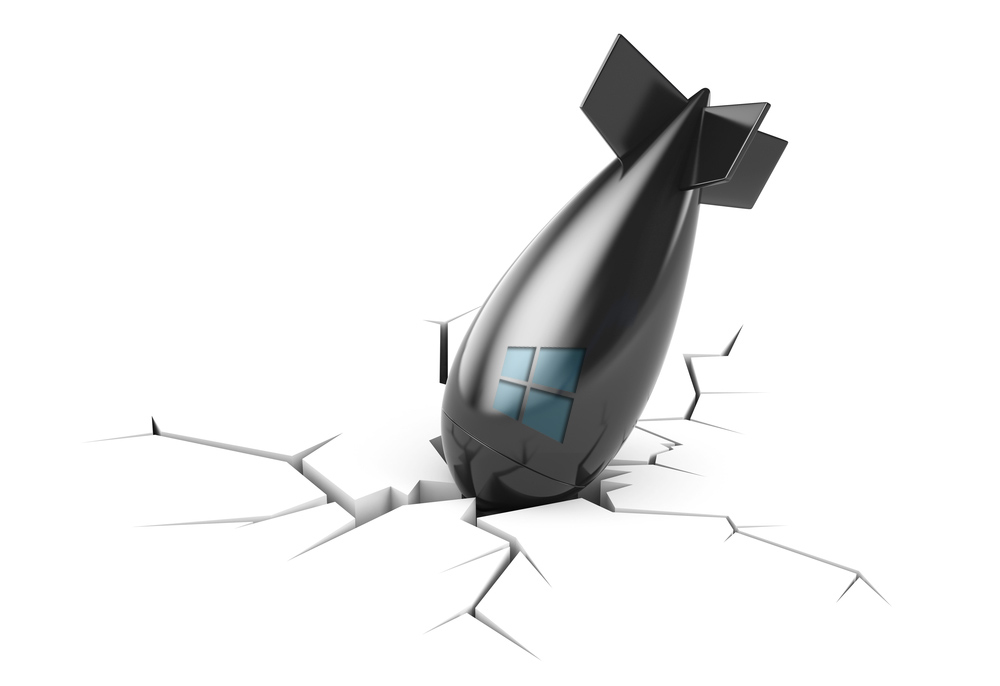 According to reports, Microsoft is set to slash the price it charges OEMs for Windows 8.x. This doesn’t necessarily mean you’ll be able to pick up a copy of the tiled OS for any cheaper, but it does mean significant savings for (some) PC builders.

At the moment, Microsoft charges all OEMs $50 per copy of Windows 8. The price cut will see this license figure reduced by 70 percent to $15 per copy. However, there is a caveat -- it will only apply to devices that will be sold for $250 or less at retail. In other words, Microsoft is hoping to kick start a run of lower-priced PCs, in an effort to compete with Chromebooks.

PC makers have struggled in the face of dwindling sales, and so have had to slash the retail cost of their computers, and that has eaten into profits. The push towards including costly touch-friendly screens in new PCs hasn’t helped either. Sure, PC makers could scrap the touch element, but doing so is risky -- Windows 8.x is built with touch in mind, and the days when OEMs can offer Windows 7 instead are drawing to a close. End of sales for PCs with Windows 7 Home Basic, Home Premium, and Ultimate preinstalled has been set at October 31, 2014.

Reducing the licensing cost will allow PC builders to offer consumers savings, which will help. However, Microsoft has another incentive to persuade makers to start cranking out low cost PCs -- Windows 8.1 Update 1.

The forthcoming OS update, which Microsoft has confirmed will be out in the spring, adds a bunch of features and tweaks that makes the tiled operating system much more appealing to anyone still using the keyboard and mouse -- which is the vast majority of PC users.

So what we have here is a two pronged effort from Microsoft to help PC builders deliver low-cost non-touch enabled systems, that could help arrest the PC’s free-fall, and also allow Windows to compete with the growing threat posed by Chromebooks.

Just how great is the Chromebook threat to Microsoft? Massive. Just take a look at the laptops for sale on Amazon and you’ll see three of the top five best sellers are running Google’s Chrome OS. PC vendors like ASUS and HP are now also rolling out inexpensive and attractive Chromeboxes, challenging Windows on the desktop.

Consumers who just want a device on which to browse the web, check email, update Facebook and work in the cloud, don’t need to spend a fortune on a new PC that offers features, and power, they don’t need. And let’s be honest here, many new PCs come bundled with 'crapware' that PC makers add to systems to help increase their razor thin profits. Chrome OS powered devices don’t.

With Windows 8 Microsoft went all-in on touch in an attempt to fight back against the threat of Android and iOS powered tablets. But by neglecting legions of keyboard and mouse users it left the door open for Chrome OS to steal buyers, and now finds itself waging a war on two fronts. Microsoft needs to do something major to ensure Windows' dominance, and quickly. Slashing the price it charges OEMs for Windows 8.x and making the OS more appealing to keyboard and mouse users is a start, but is it enough?