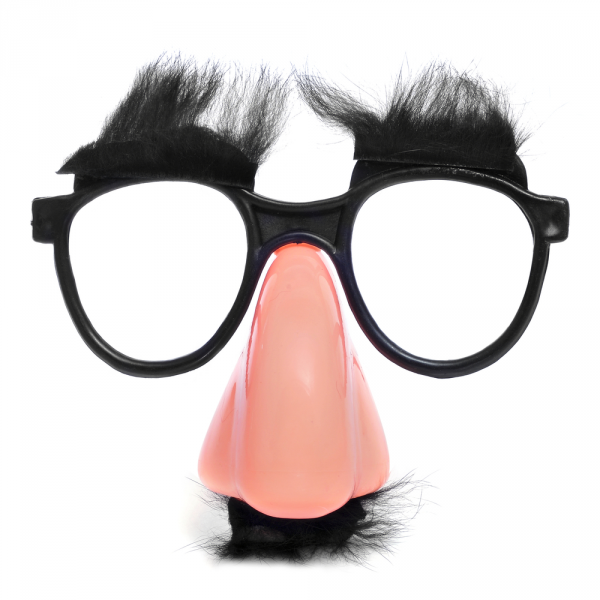 Freedom of speech is not free and it is not a right in every country. The blocking of Twitter and YouTube in Turkey is well-documented, but the question of right and wrong is more up in the air. After all, not all countries have to follow the lead of the USA, although it is hard to argue with giving citizens the right to express themselves. However, that is an argument and a fight of which the Turkish people must take ownership.

With that said, blocking is one thing, but intercepting is another thing altogether. Today, Google announces that Turkish ISPs have been intercepting the search-giant's Public DNS service. That is super uncool.

"A DNS server tells your computer the address of a server it’s looking for, in the same way that you might look up a phone number in a phone book. Google operates DNS servers because we believe that you should be able to quickly and securely make your way to whatever host you’re looking for, be it YouTube, Twitter, or any other", says Steven Carstensen, Software Engineer at Google.

Carstensen further explains, "imagine if someone had changed out your phone book with another one, which looks pretty much the same as before, except that the listings for a few people showed the wrong phone number. That's essentially what's happened: Turkish ISPs have set up servers that masquerade as Google's DNS service".

Some people may call this move by the ISPs dishonest and maybe it is, but more importantly, it highlights how easy it is to manipulate the internet. ISPs could potentially send users to places that have misinformation and propaganda at the behest of the Turkish government.

Are you in Turkey? Sound off in the comments. Let your voice be heard.