Developers, 'come and get' Windows Phone 8.1 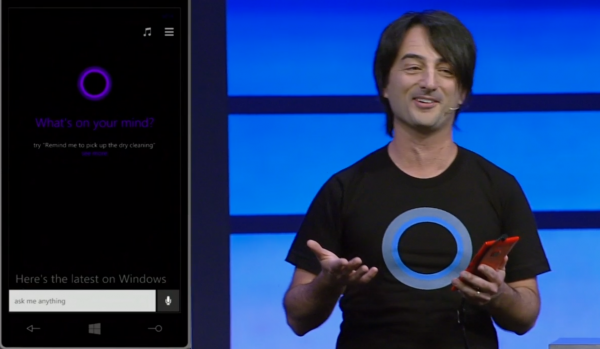 Starting today, Windows Phone 8 users who have enrolled their smartphones in the Preview for Developers program will be able to get their hands on a vendor-untainted Windows Phone 8.1 build. Microsoft's Joe Belfiore revealed its limited availability a week ago, but without providing any precise release date at the time.

As I am writing this article, the process is now well underway on my Nokia Lumia 920 and a Lumia 520, both of which were enrolled in the program last year. It seems to take quite a bit of time, as the operating system is preparing everything for the upgrade to Windows Phone 8.1. Prior to installing the much-awaited build, an update has to applied first.

Just moments ago, it was Belfiore, once again, who officially announced it, via Twitter.

You will have to agree to a new service agreement prior to installing Windows Phone 8.1. This is the first change that I noticed, coming from previous builds and updates that I installed through Preview for Developers.

We will have more information on how this Windows Phone 8.1 release performs, and a guide on how you can also take advantage of the program to install it on your Windows Phones. So, stay tuned!

10 Responses to Developers, 'come and get' Windows Phone 8.1