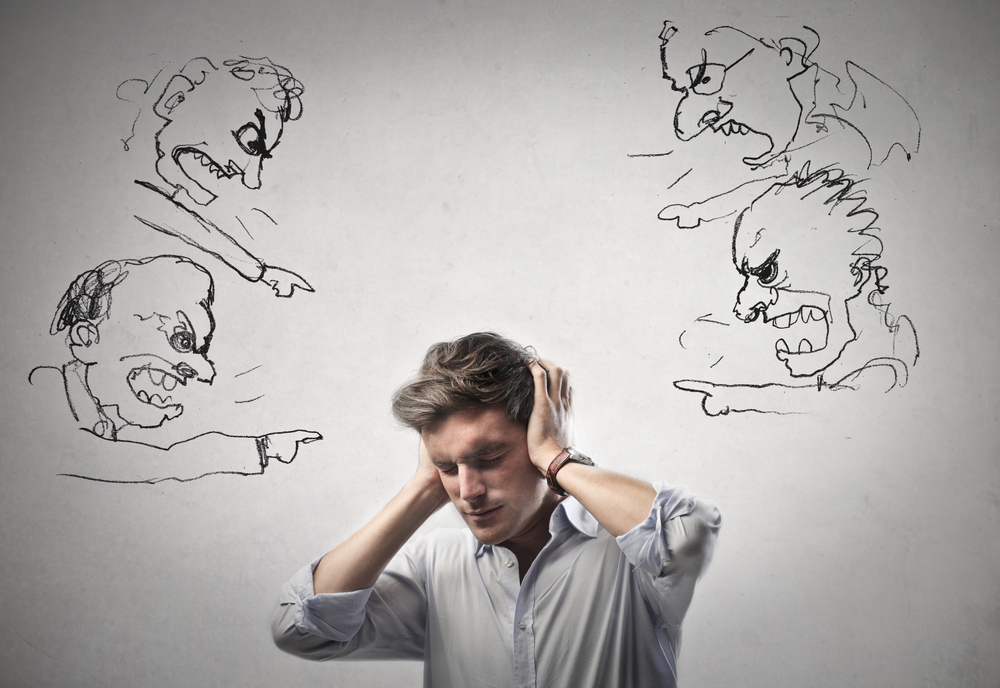 In an interview with NBC earlier in the week, Edward Snowden -- ever a thorn in the side of the NSA -- defended his decision to leak documents to the press, saying "Sometimes to do the right thing, you have to break a law". The whistleblower has long insisted that his revelations were born of a desire to help his country, and claims that he previously tried to voice his concerns about the US government's surveillance tactics through official channels.

Speaking in Wednesday's interview, Snowden said "I actually did go through channels, and that is documented. The NSA has records, they have copies of emails right now to their Office of General Counsel, to their oversight and compliance folks, from me raising concerns about the NSA’s interpretations of its legal authorities". This is something disputed by the NSA who released details of a brief email exchange between Snowden and the Office of General Counsel.

The emails show Snowden querying whether Executive Orders or federal law took precedence. The NSA claims that this is nothing more than Snowden "asking for an explanation of some material that was in a training course he had just completed", going on to say this is the only relevant record to be found that supports his claims. The Office of General Counsel's reply to the email states that Executive Orders have the "force and effect of law", but "cannot override a statute".

It may seem like a minor point, but it is one that it important. One of Snowden's justifications for his leaks is that he thinks "it's really disingenuous for the government to invoke and sort of scandalize our memories [of 9/11], to sort of exploit the national trauma that we all suffered together and worked so hard to come through to justify programs that have never been shown to keep us safe, but cost us liberties and freedoms that we don't need to give up and our constitution says we should not give up". If there was a confusion between orders passed down by the White House and law passed by Congress the argument is that the NSA's activities were illegal.

The NSA is insistent that the short email exchange is not proof of Snowden voicing concerns internally. The agency goes further saying, "We have searched for additional indications of outreach from him in those areas and to date have not discovered any engagements related to his claims".

There are unsurprising claims of a government cover-up. Snowden's legal advisor, Ben Wizner said: "This whole issue is a red herring. The problem was not some unknown and isolated instance of misconduct. The problem was that an entire system of mass surveillance had been deployed -- and deemed legal -- without the knowledge or consent of the public. Snowden raised many complaints over many channels. The NSA is releasing a single part of a single exchange after previously claiming that no evidence existed".

This game of verbal tennis is likely to continue for months and years to come. Edward Snowden may have rattled governmental cages with his actions, but public opinion of his decisions remains divided. Surveys show that people in the 18-29 age bracket believe he served the public interest, and those in older age groups are more likely to feel he should face criminal prosecution.