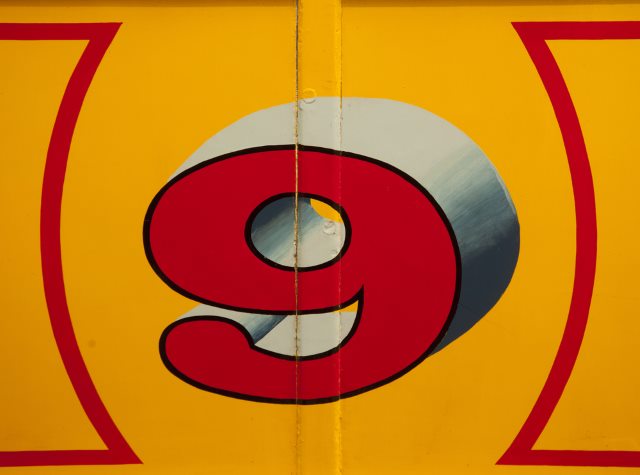 This week we should finally be able to get our hands on Windows 9 code direct from Microsoft. There are only a couple of days to go until the Technical Preview is officially unveiled at an event in San Francisco, and excitement has been mounting. Slightly ahead of schedule, a page has appeared on the Microsoft website that includes a download link to the 32- and 64-bit versions of the Windows Technical Preview for Enterprise. Intriguingly, the page refers to a version of Windows named Windows TH, but it's not clear that this is actually the name that will be used.

Before you get too excited about grabbing the latest Windows bits, it seems that the page is just a placeholder for now. The download button currently links to a non-updated version of the TechNet Evaluation Center, but a link to the download page that will be used was live briefly. It revealed that the US version of the Technical Preview weighs in at 3.16 GB and 4.10 GB. We've already got a pretty good idea of what to expect from the preview as there have been numerous build and screenshot leaks over recent weeks.

Up until now it has been assumed that the name will be Windows 9, and it is possible that the TH suffix is related to the Threshold codename that has been used thus far. A photo posted by Terry Myerson, Executive Vice President of Operating Systems, gives little away. The photo came in response to name postulations on Twitter by Tom Warren from the Verge and Mary Jo Foley from ZDNet and shows Myerson standing in front of the new Windows logo. His body obscures the all-important part of the name, but Windows 9, Windows X, Windows One, or even just Windows are names that are hotly tipped to be the final moniker.

There are no new details or screenshots provided at this stage, but the download page highlights the enterprise benefits of upgrading to the latest version of Windows:

The next version of the Windows client operating system will enable IT professionals to provide users with a familiar experience across multiple devices while enhancing security and manageability. It will also offer new and improved features that enable businesses to: Defend against modern security threats, Elevate employee productivity, Embrace the mobile and cloud era, Enable upgrade without upheaval.

Assuming things haven’t changed dramatically since the build leaks we've already seen, we have a good idea of what to expect. We might not be certain about what the name is going to be, but we know the Start menu, virtual desktops, and a new notification center are three features Microsoft hopes will be seen as an improvement over Windows 8.x.

Will you be installing the Technical Preview as soon as you can, or are you going to hold off until the official launch?