Windows 8.x goes back into reverse gear, losing the most usage share yet 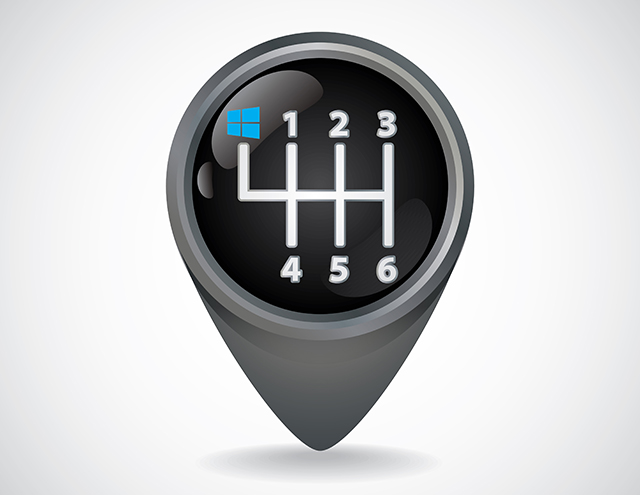 Windows 10 really can’t come soon enough for Microsoft as its predecessor is continuing to tank. In August the tiled OS actually gained usage share -- according to web analytics firm NetMarketShare -- which was unusual as 8.x had lost users in the previous two months. But any suggestions of a recovery are swiftly crushed looking at September’s figures. Both Windows 8 and 8.x lost a load of usage share last month, while Windows 7 reached an all-time high. It’s Windows 7 users Microsoft really needs to be aiming for with Windows 10 (and if it can tempt XP users too, so much the better). In August, Windows 8 managed a 6.28 percent share of the desktop operating system market, but lost 0.69 percent in September. Windows 8.1, an OS which really should be growing, went from an all-time high of 7.09 percent to 6.67 percent, a drop of 0.42 percent. In total, Windows 8.x lost 1.11 percent share. Windows 7 on the other hand went from 51.21 percent in August to 52.71 percent in September, a gain of 1.5 percent. That’s its highest point ever. Windows XP, which should be losing share, dropped just 0.02 percent, going from 23.89 percent to 23.87 percent. So September was another dreadful month for Windows 8.x. It’s no wonder Microsoft decided to skip ahead to Windows 10 in an attempt to really distance its future OS from the current one.

51 Responses to Windows 8.x goes back into reverse gear, losing the most usage share yet