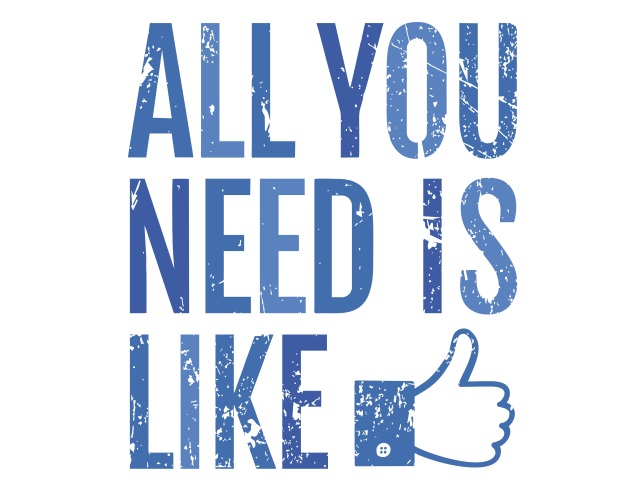 It's a feature that is likely to be picked up very quickly by game developers, so you can expect to see notifications in the near future letting you know that your Facebook friends like level 118 of Candy Crush Saga. The feature was previewed earlier this year, but is now being made available to any developer who wants to use it. Facebook says:

The news comes after Facebook apologized -- sort of -- to LGBT groups for its heavy-handed enforcement of a real name policy, and this is yet another move by the social network that will be met by disdain and rejoicing in just about equal measure. If the suggestion that players may 'like' individual' levels of games seems a little far-fetched, it is precisely what Facebook suggests as a possible use. Developers may, Facebook proposes, want to display a Like button when a certain stage of a game is reached -- essentially giving gamers a means of bragging about their progress.

It's unlikely that we'll see a sudden raft of Like buttons popping up in apps overnight. Facebook points out that developers "will have to submit your implementation for review via the Status and Review tab in the Dev Tool before the Like Button is live in your mobile app".