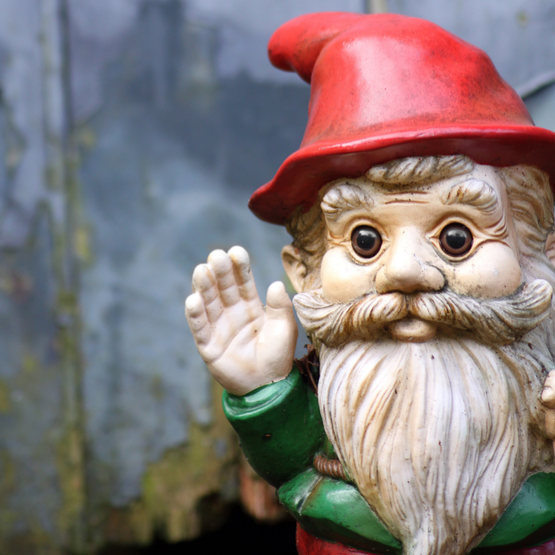 While I'm no expert in copyright or trademark law, I am sure of one thing -- the GNOME desktop environment for Linux is awesome. It is a very intuitive interface, with great programs and a helpful community. The name "Gnome" is hardly unique though; its a common word that other companies use. As an example, Travelocity, an online travel site, uses a Gnome as a mascot.

It is a bit curious then, that the Gnome Foundation is upset with deal website Groupon for using the Gnome name. Groupon is not using it as a desktop environment; no, it is using it for a point-of-sale tablet and operating system; will people really confuse such a device with a Linux desktop environment?

"Recently Groupon announced a product with the same product name as GNOME. Groupon's product is a tablet based point of sale 'operating system for merchants to run their entire operation'. The GNOME community was shocked that Groupon would use our mark for a product so closely related to the GNOME desktop and technology. It was almost inconceivable to us that Groupon, with over $2.5 billion in annual revenue, a full legal team and a huge engineering staff would not have heard of the GNOME project, found our trademark registration using a casual search, or even found our website, but we nevertheless got in touch with them and asked them to pick another name. Not only did Groupon refuse, but it has now filed even more trademark applications", says the GNOME Foundation.

The foundation further explains, "we want to show that our brand matters and that you care. Of the 28 trademark applications Groupon filed, we have to file formal proceedings to oppose 10 of them by December 3, 2014. Help us raise the funds to fight back and most of all call public attention to this terrible behavior by Groupon. Help us make sure that when people hear about GNOME software they learn about freedom and not proprietary software. Our counsel has advised us that we will need $80,000 to oppose the registration of the first set of 10 applications. If we are able to defend the mark without spending this amount, we will use the remaining funds to bolster and improve GNOME. Please help us raise the money to protect GNOME's trademark and strengthen Free Software!" 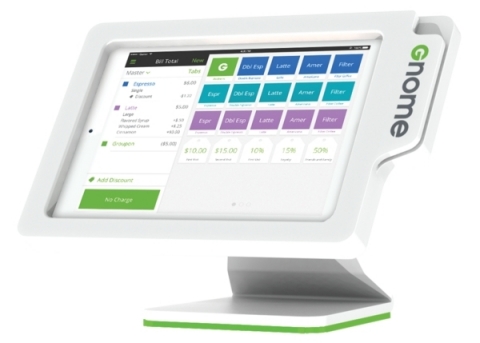 So, the GNOME Foundation is soliciting $80,000 in donations to fight a point-of-sale tablet that likely won't be a success anyway. Let's be honest, no one is likely to confuse these two things, and the foundation would be better served using the $80,000 to hire a programmer to work on the environment.

Normally I am on board with all things GNOME, and I wish it well in the fight, but I won't be contributing to this legal battle. I think the GNOME Foundation is totally in its right to defend its trademark and brand, but essentially begging users to finance the fight is tacky.

Is the GNOME Foundation right or wrong to ask users to finance a legal battle? Tell me in the comments.

[Update #1] Groupon has responded to Engadget with the following:

"Groupon is a strong and consistent supporter of the open source community, and our developers are active contributors to a number of open source projects. We've been communicating with the Foundation for months to try to come to a mutually satisfactory resolution, including alternative branding options, and we're happy to continue those conversations. Our relationship with the open source community is more important to us than a product name. And if we can't come up with a mutually acceptable solution, we'll be glad to look for another name".

It remains to be seen what a "mutually acceptable solution" will be; could the GNOME Foundation license the name? Hopefully it is resolved soon. The question is, if a solution is found, will GNOME return the donations it received?

[Update #2] As per below, Groupon has caved, and is abandoning its use of the word "Gnome".

"After additional conversations with the open source community and the Gnome Foundation, we have decided to abandon our pending trademark applications for “Gnome.” We will choose a new name for our product going forward".