Microsoft is giving away free goodies to celebrate a year of Xbox One! 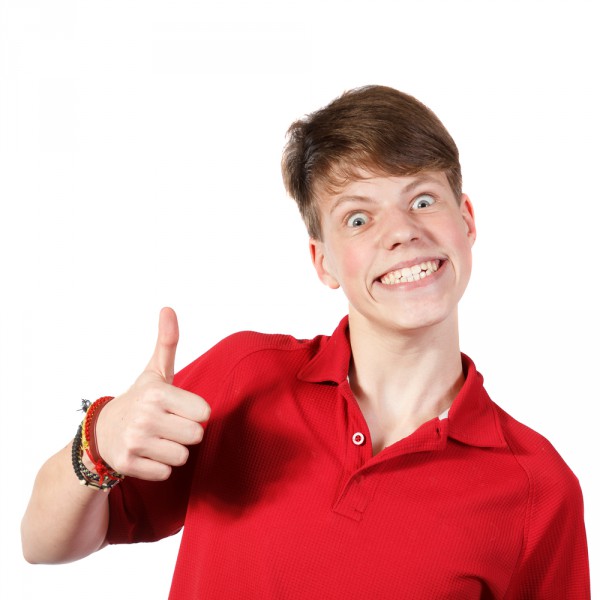 Celebrate good times, come on! Microsoft recently celebrated the 13th birthday of the original Xbox, but now it is time to celebrate yet another birthday. You see, the newest console from the company, the Xbox One, will be turning a year old this Saturday.

Normally, people give gifts to the person celebrating a birthday, but today Microsoft is going in a different direction. If you are an Xbox One owner, it is time to get very excited -- Microsoft will be giving all of you gifts! However, the fun does not stop there; the company will also randomly be giving away games to owners too.

"Saturday, November 22, marks the official one year anniversary of Xbox One. It’s been an unbelievable year, but we never would have gotten to this point without our incredible fans. We want to thank you for being a part of an amazing 12 months by celebrating with you all weekend long", says Larry Hryb, Microsoft.

Hryb lists the following freebies that all Xbox One owners will get starting this Friday:

The following will be given away at random:

Unfortunately, these deals are only available to consumers who bought an Xbox One between 11/22/13 - 11/11/14. In other words, recent purchasers are out of luck and you can't run out and buy the console today to get the freebies. If you bought the console after 11/11, I can understand your potential anger. With that said, I can't fault Microsoft for this, as I'm sure they need time to compile the list of eligible owners and prepare for the giveaway. Plus, how can you get mad at a company for doing something nice?