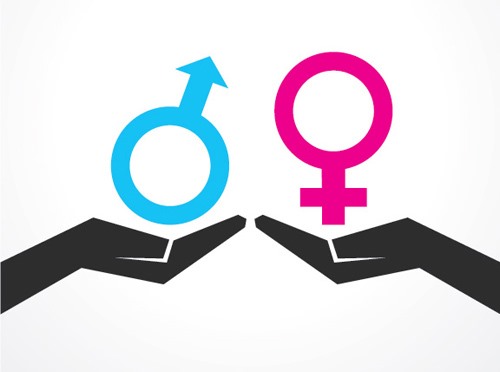 What's your gender? For some people it's a simple question -- nothing more than checking one of two boxes. But it can get more complicated than simply indicating that you're male or female. Many people feel that gender is not important and would prefer to keep this information to themselves. This is now a wish that Google respects on Google+.

In fact Google is going far beyond this. Starting today Google+ includes support for an infinite number of gender identifies. So whether you would rather not disclose where you fit onto the gender spectrum, or want to proclaim it outside of the confines of the usual binary options, now you can.

As Google points out in a Google+ post, it has long been possible to select Male, Female or Other as your identity. This trio of options has now been expanded to a quartet, adding a new Decline to state, and Custom settings.

Rachael Bennett from Google said: "Now, the gender field on your profile will contain four entries, Male, Female, Decline to state, and Custom. When Custom is selected, a freeform text field and a pronoun field will appear. You can still limit who can see your gender, just like you can now. We’ll be rolling this feature out for all users over the next few days".

In the wake of the LGBT backlash against Facebook's "real name" policy, attitudes to sexuality and gender identity have been under closer scrutiny than normal. Google recently fared well in a study by the Human Rights Campaign into LGBT equality in the workplace, and this latest move is likely to be well-received.