Next Lock Screen: Microsoft's take on the Android lock screen 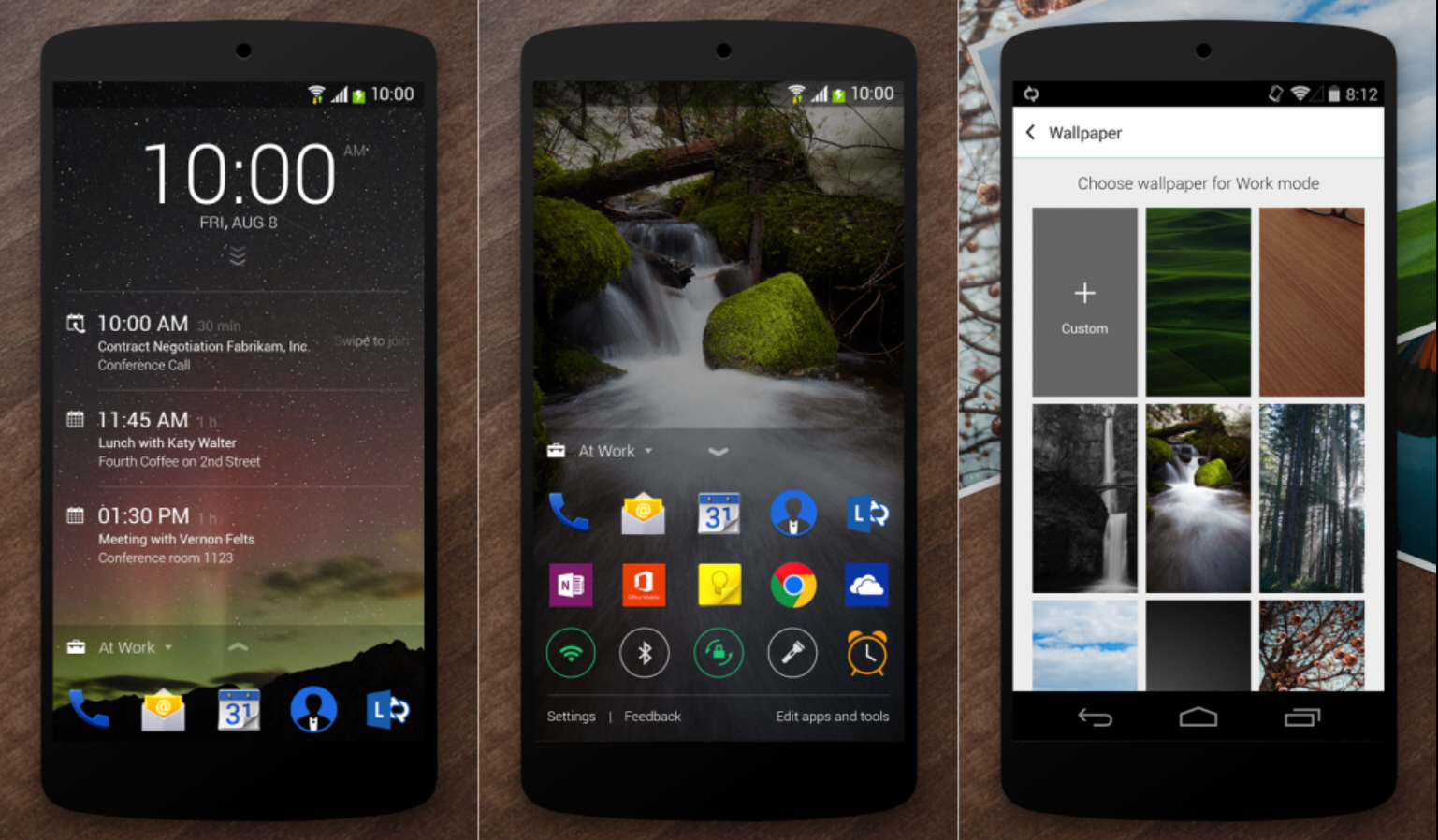 Next Lock Screen is an Android lock screen "built for busy professionals".

That sounds very familiar, but what’s a little more unusual is that Next is from Microsoft Garage, an "idea factory" where employees work on whatever "wild ideas" they like.

Lock screens aren’t exactly revolutionary, of course, and Next opens much like any other. Once running you’re able to see and scroll through your calendar, as well as viewing missed calls and text messages, Facebook Messenger/ WhatsApp/ WeChat notifications, and even the weather, without unlocking your phone.

In theory you can also just swipe to join a conference call, with the app automatically locating and entering your pin number/ meeting ID. But this only works if Next detects the invites, they contain a phone number and the pin number/ ID, and they’re from a supported service (GoToMeeting or Lync), so don’t expect too much: just try it and see.

Next’s Lock Screen has a Launcher area which you can populate with your preferred apps. These are presented in three location-based contexts: "At Home", "On the Go", "At Work". Once you’ve told Next you’re at home or work it remembers those locations and only displays related apps, a neat time-saving touch.

There’s also an option to customize Next Lock Screen with your own custom image. You’re able to have one picture displayed all the time (from local photos, images, or various cloud storage providers), or Next can display a separate image for its "At Home", "On the Go", or "At Work" modes.

This kind of app isn’t for everyone. Being able to launch apps and unlock your phone with a simple tap means it’s easy for this to happen by accident, for instance. And as there’s no extra security layer, no pin code or anything similar, a snooper could be browsing your phone without any hassle at all.

Next Lock Screen’s good looks and solid core functionality have earned it a 3.9 star rating at Google Play, though, and if you’ll use its location-based modes then it’s deserves a closer look.