Want to launch your own DDoS attacks? Just buy them from Lizard Squad 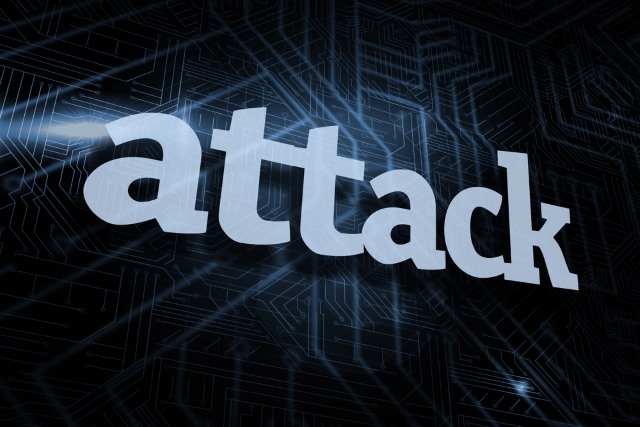 You know what it's like. You have a niggling desire to launch a DDoS attack on a website but there are a couple of problems. You might not know how to do it, you might not want to run the risk of getting caught, or you might, you know, be too lazy to do it yourself. Never fear, Lizard Squad is on hand to help you out.

The hacker collective hit the headlines over the holidays after taking out the PlayStation Network and Xbox Live. It then claimed to have had a (small) hand in the hack of Sony, but now the aim appears to be to monetize the whole venture. Lizard Squad has launched a service called LizardStresser that could be used to launch DDoS attacks.

Referred to as a "booter", LizardStresser is a service you can sign up for on a monthly or lifetime (five years really) basis. There are a number of packages available that can be used to "stress test" a particular server for anything from a couple of minutes to several hours at a time. As soon as one attack, er stress test, is over, more can be launched straight away at no extra cost, providing you are within the same billing cycle. With monthly fees ranging from just $2.99 up to $69.99, and lifetime subscriptions costing between $29.99 and $309.99, it's all very affordable stuff, ripe for abuse.

Of course, LizardStresser tool is not being directly marketed as a DDoS weapon. Take a look at the terms of service -- yes, even a DDoS tool has such a thing -- and you're told that:

Permission is granted to stress test dedicated servers and networks owned by you. This is the opportunity to make your firewalls better, not to misuse against the law.

Furthermore, the tool may not be used to "intentionally send a ddos flood to an IP address not owned by yourself". All clear? Jolly good.

LizardStresser was launched via Twitter to a flurry of interest:

Our booter is now online & registration is open http://t.co/5JaolEGBUX

The group was quick to boast about the power of the attacks that could be launched:

Lizard Squad has previously claimed that its aim is merely to highlight security issues, and the terms of service play up to this idea. But in reality it is hard to pretend that this is anything other than a DDoS for hire available to anyone willing to hand over the cash.

2 Responses to Want to launch your own DDoS attacks? Just buy them from Lizard Squad