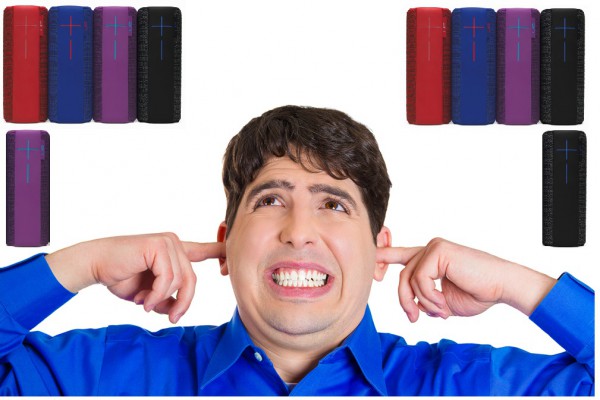 Sometimes people do crazy things, without any good reason. Case in point, skydivers. Now, I can understand jumping out of a plane to serve your country in the military, but doing it for fun? Insanity. I once asked a guy why he jumps from planes, and he paused for a moment and said, "because I can". While an answer like that can be frustrating in a discussion or argument, it isn't silly. Actually, doing something for no reason other than the freedom to do so is actually kind of beautiful.

With that said, Ultimate Ears is doing something pretty crazy, and the reason seems to be nothing other than because it can. No, the company is not throwing its awesome speakers out of a plane (that would be dangerous to people below). Actually, the audio company is wirelessly pairing more than 10 of its UE BOOM and MEGABOOM Bluetooth speakers to a single device for simultaneous music playback. Heck, the company claims it is a world record. Before you write it off as a publicity stunt, this functionality is actually being delivered to the two aforementioned BOOM speakers. Yes, consumers will be able to do this eventually too. How cool is that?

"The multi award-winning UE BOOM by Ultimate Ears has helped transform how you experience music out in the world, and today UE announced its next step in evolving the way you enjoy music. Teaming with semiconductor company CSR pIc, UE is delivering enhanced connectivity to its existing and future users, allowing you to connect more than 10 of its popular UE BOOM and/or new UE MEGABOOM speakers together at once. The feature is expected to be available in Summer 2015 and is being demoed this week at the 2015 International CES in Las Vegas", says Ultimate Ears.

Anthony Murray, SVP Business Group for CSR explains, "as an industry pioneer for Bluetooth streaming audio, CSR has been continuously pushing every boundary to deliver high quality wireless audio along with innovative features that can transform the consumer experience. The multi-share speaker technology that we have developed enables consumers to truly unleash their audio in ways never before possible, and we're delighted to collaborate with Ultimate Ears to unveil the demo experience of our technology". 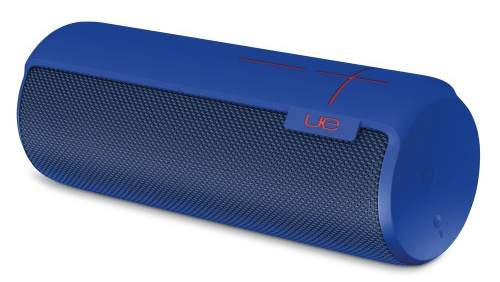 If you already own a UE BOOM or plan to buy a UE BOOM or UE MEGABOOM in the future, you will be able to add this feature in Summer of 2015. Ultimate Ears explains that all you must do is download the iOS or Android app, pair your device with the speaker, and perform a firmware upgrade.

The question is, why would you want to? True, not many people would buy two Bluetooth speakers on their own, let alone more than 10, but maybe a group of friends each own one and wants to have a party. Using this solution, they can pair them all to one source and have a portable dance club wherever they go! Heck, businesses can utilize this for an easy way to transmit audio in a conference room. It beats the heck out of running wires.

If you had more than 10 speakers connected, what song would you play? Gangnam Style? Tell me in the comments.