Is Microsoft about to unleash a Windows Phone 10 preview on an unsuspecting world? 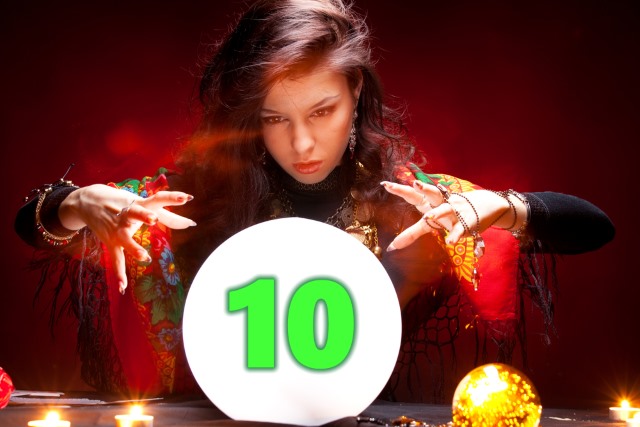 There's something of an air of excitement surrounding the release of the next version of Windows. The various builds of Windows 10 Technical Preview have delighted, frustrated, aroused, and annoyed in just about equal measure. Whichever side of the fence you fall on, one thing is certain about Windows 10 -- even months before its launch it has got people talking.

There's not long to wait until we get our hands on the next build, but now attention is shifting away from the desktop to mobile devices. There has long been talk of Windows 10 merging mobile and desktop platforms, and the launch of a new Windows Phone app shows that the time could be coming when Windows Insiders see their first glimpse of Windows 10 for phones.

Microsoft has said nothing about a release schedule for the next version of Windows Phone, but we do know that the next public build of Windows 10 is due to be made available for download in just over a week. But the launch of a new app, Phone Insider, for Windows Phone suggests that it might not be long until we start to learn more about Windows' mobile future.

The app description doesn’t give away too much, but links to the Windows Insider program are a pretty clear indication that Phone Insider has been created with the express intension of delivering preview builds to handsets. The description reads:

The Phone Insider application provides registered Windows Insiders the ability to receive pre-release OS updates on their phone, directly from Microsoft. For more information about registering and becoming a Windows Insider visit http://insider.windows.com.

The app itself provides a little extra detail:

This app provides registered users the ability to participate in pre-release phone update program offered by Microsoft. To configure your device so that it will detect pre-release updates, tap find a program below.

We can be fairly sure that this has something to do with the mobile arm of Windows 10 because of the reference to Windows Insider, but at the moment the app does not provide access to any downloads. Microsoft is due to reveal a lot more about Windows 10 in the coming weeks, and at the next event it is looking increasingly likely that we'll hear about a Windows Phone-specific preview program.

13 Responses to Is Microsoft about to unleash a Windows Phone 10 preview on an unsuspecting world?