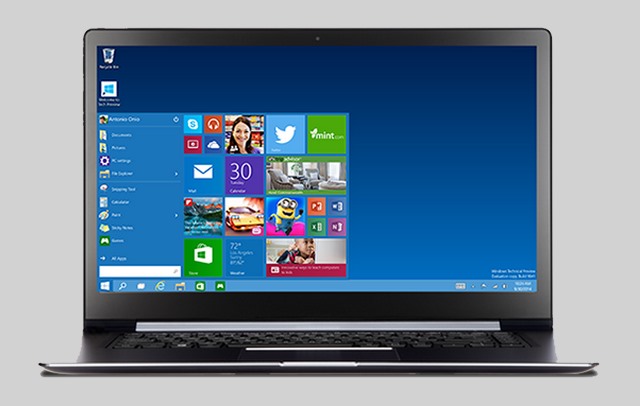 Microsoft has sent out emails to people signed up for the Windows Insider program, informing them that changes are on the way to terms and conditions. These changes will affect anyone who is using Windows 10 Technical Preview which is due for a new build very soon.

There have already been several public preview builds of the next version of Windows, and it is widely expected that the next big update will be unveiled in under a week's time on January 21. "The next chapter" of the Windows 10 story is due -- possibly including a Windows Phone 10 preview -- and it seems that new terms and conditions are needed.

Microsoft's email gives nothing away about the changes that are coming, but it could be indicative of a change to the way the preview program works, or it could be because of a new feature of Windows 10.  At the moment, the Participation Agreement and Terms of Use document for the Windows Insider Program is dated September 11, 2014. Four months down the line, Microsoft feels it's time for an update.

The email itself is pretty short:

We hope you are continuing to enjoy the Windows Insider Program.

We'll be sending out more exciting updates and announcements soon. In the meantime, we just wanted to alert you that the Windows Insider Program Terms of Use are changing.

Updated program terms coming soon! We'll post them here, be sure to check back after January 21 to review. Your continued participation in the Program once the terms are live constitutes your acceptance.

So... is this just legal stuff that will prove to be of little consequence to us users, or do the changes mean something more? Not long until we find out; prepare to download!