Is evolution rather than innovation the best focus for Apple's iOS 9? 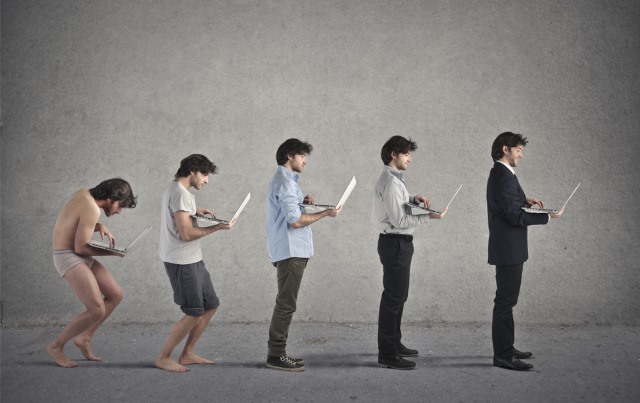 Asking someone to switch from their operating system of choice is akin to asking them to switch partners when they’re in a happy relationship. But time and time again, Apple, Google and Microsoft try to attract new users with redesigns, killer features, and headline-grabbing excitement. It's an approach that Microsoft is using for Windows 10, but Apple could use a different tactic with the release of iOS 9.

If you've got an iPad, iPad mini, iPhone 6 or iPhone 6 Plus, the next version of iOS could be slightly lacking in the 'new' department. Reports suggest that rather than taking the wraps off a raft of new features, Apple is instead focusing firmly on improving stability and performance of its mobile OS.

People who have complained that iOS 8 is a little portly will be pleased to hear that iOS 9 will see Apple trying to rein in the size of updates to keep those with less storage space happy -- at least this is the story according to 9to5Mac's sources. But what is more interesting is the idea that Apple is now more concerned with boosting performance and stability, as well as squashing bugs.

That's not to say that there won’t be any new features -- it would be difficult to imagine a new version of iOS being released with little more than bug fixes -- but it looks as though the shift from iOS 8 to iOS 9 might be less marked than moving from Windows Phone 8.1 or Windows 8.1 to Windows 10. It's a little while until we can expect to see the launch of iOS 9, so there's plenty of time for rumors and speculation to mount. As TechCrunch points out, 9to5Mac is usually reliable so even though the source of the information is unnamed, we're probably safe to have some faith in its accuracy.

iOS has recently managed to make inroads into Android's market share and it seems that Apple is now pulling a Microsoft and listening to its customers with a view to delivering what people actually want -- in this case, a solid, reliable OS rather than one dripping with new options or a completely new look. Moving forward Apple's view of software looks like it could more closely follow its attitude to hardware -- it's all about evolution rather than going for all-out innovation.