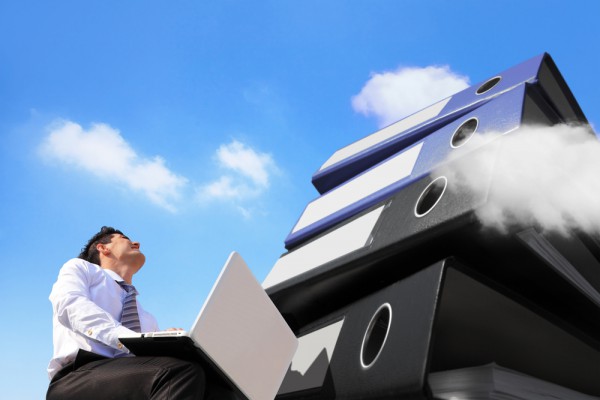 Big data by its very nature needs complex analysis and that doesn't sit well with the demands of enterprises for information to respond quickly to operational needs.

To address that Maryland-based Ryft is launching a new analytics platform aimed at speeding up the processing of big data and providing faster insights.

Ryft ONE, is a 1U rack-mount platform capable of providing fast and actionable business insights by simultaneously analyzing up to 48 terabytes of historical and streaming data at speeds of 10 gigabytes/second or faster.

It's powered by the Ryft Analytics Cortex, a new massively parallel, hardware-accelerated architecture. Ryft ONE enables data scientists and business analysts to extract intelligence from data in real time, potentially replacing hundreds of high-end servers and reducing operational costs by as much as 70 percent. A single Ryft ONE, using less power than a hair dryer, is capable of storing and analyzing the equivalent of the contents of Wikipedia in 4.5 seconds, without any data indexing, preprocessing, tuning or partitioning.

"You can't squeeze the real-time insights you need to run your business from solutions built on decades-old hardware architectures. The performance required to unlock the value of big data demands a new type of architecture that optimizes compute, storage and IO," says Des Wilson, CEO of Ryft. "The Ryft ONE will shift the market from legacy x86 architectures to a platform purpose-built for real-time analysis. That's because the Ryft ONE is open and compact like a Linux server but executes like a high-performance computer -- beating the performance of hundreds of conventional servers at a fraction of the cost".

Other features include access to a Ryft Algorithm Primitives (RAP) Library, providing a collection of pre-built algorithm components such as exact search, term frequency and fuzzy search that can accelerate the development and execution of applications.

Ryft ONE has a Linux front-end and Open API so it's compliant with open standards to work with a wide range of visualization, scheduling, performance monitoring and systems management tools. There's support for popular programming languages such as C/C++, Java, R, Python, Scala and others. It offers security too as it can analyze SSL encrypted data without added latency, this means it can protect sensitive data without sacrificing performance. Data can be stored either encrypted or unencrypted, with no impact to analytics performance.

More information on Ryft ONE is available from the company's website.