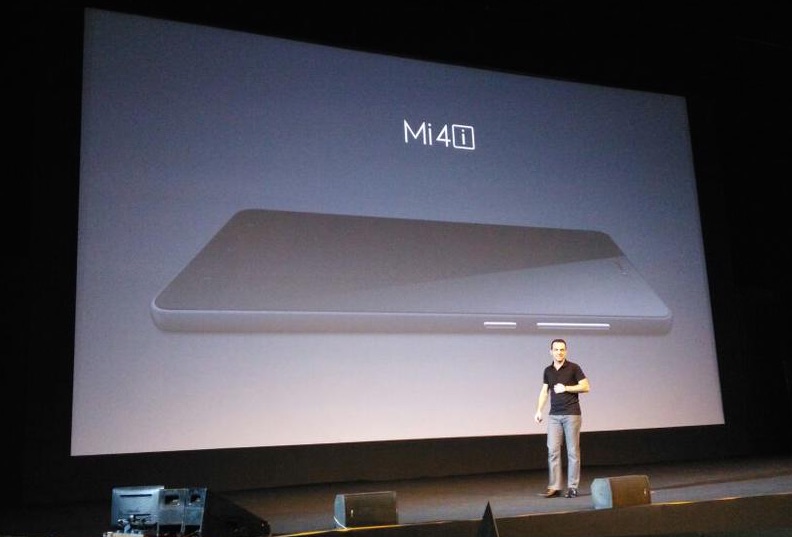 Regardless of where on the planet you reside, you must have heard of Xiaomi. The Chinese electronics giant may not be selling its products in your region (yet), but the company’s flagship stature devices priced at dirt-cheap cost have gleaned attention from everywhere. At its first global event today in New Delhi, the company launches a new smartphone called Mi 4i. If the name didn’t give it away, the Mi 4i is a stripped down, and a cheaper -- Rs 12,999 ($200) -- variant of last year's Mi 4 smartphone.

As with Xiaomi’s other smartphones, the Mi 4i shamelessly resembles Apple’s iPhone. Wrapped around a unibody polycarbonate body, the phone certainly looks nice. On the specifications front, the Mi 4i carries a 5-inch fully laminated OGS display. Hugo Barra, the VP of Internationals at Xiaomi says that it is a special solution customised by Corning. With a 7.8mm waistline, it is quite thin, and weighing just 130 grams, the phone is reasonably light too. (For comparison, the Nexus 5 also weighs 130 grams, and the iPhone 6 is ever so lighter at 129 grams.)

Other features of the handset include a 3,120mAh battery (up from 3,080mAh in Mi 4). Barra says that it is good enough to last one and a half days on normal usage. Additionally, the Mi 4i also supports Quick Charging, which is always a plus. The company says that the device could get 40 percent charge in just one hour. Truth be told, that doesn’t seem like a feat to me -- there are a couple of handsets including Motolola’s Moto Turbo which offer faster charging.

On the camera front, the Mi 4i doesn't disappoint. It packs in a 13-megapixel sensor at the back with two-tone flash, and a 5-megapixel shooter upfront for all you selfie enthusiasts. It comes with a feature called 'Beautify', which identifies and works with different face profiles. "We take top of the line hardware and combine it with really good software," Hugo Barra says regarding Xiaomi's approach to photography. 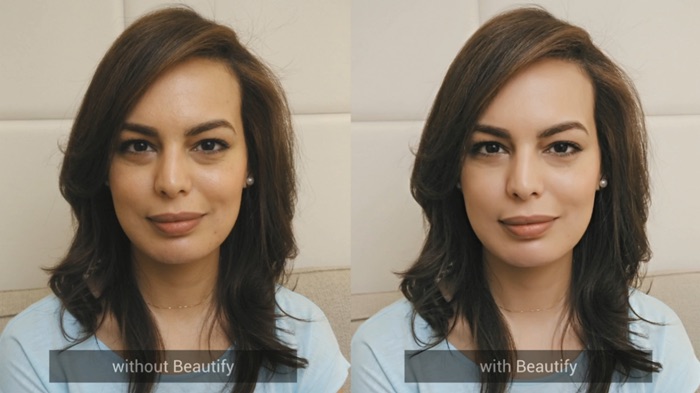 The Mi 4i is powered by 64-bit capable Snapdragon 615 processor, with 2GB of RAM and 16GB internal memory. The company says that the processor was produced entirely in India. The handset runs on Android 5.0 with MIUI 6 on top of it. It comes with a number of improved features, including Visual IVR that lets users select options from better handling of voice controlled systems. It also supports six Indian languages -- Hindi, Bengali, Tamil, Telugu, Kannada and Malayalam.

On the connectivity front, the dual-SIM capable Mi 4i supports 4G LTE on both SIM cards. The handset also supports 3G. Wi-Fi and the other usuals. As for the availability, Xiaomi Mi 4i will be available for purchase on Flipkart and other e-commerce portals including the company's own Mi.com from April 30.

Additionally, Xiaomi also launched Mi Band, its fitness tracking band, in India today. It is priced at Rs 999 ($18), and will be available in many colors.

Do note that the Mi 4i isn’t a flagship smartphone. The Mi Note and Mi Note Pro smartphones that the company launched earlier this year hold that title for now. The Note Pro, for a refresh, offers top-of-the-line specifications, including a 5.7-inch QHD display, coupled with Snapdragon 810 chipset and 4GB of RAM. The Mi 4i instead is a successor to Mi 4. A cheaper variant, I would say. Given the humongous success of the Mi 3 and Mi 4 smartphones, this should sell very well. We'll see.

2 Responses to Xiaomi launches Mi 4i, its latest affordable smartphone with LTE support at Rs 12,999 ($200)