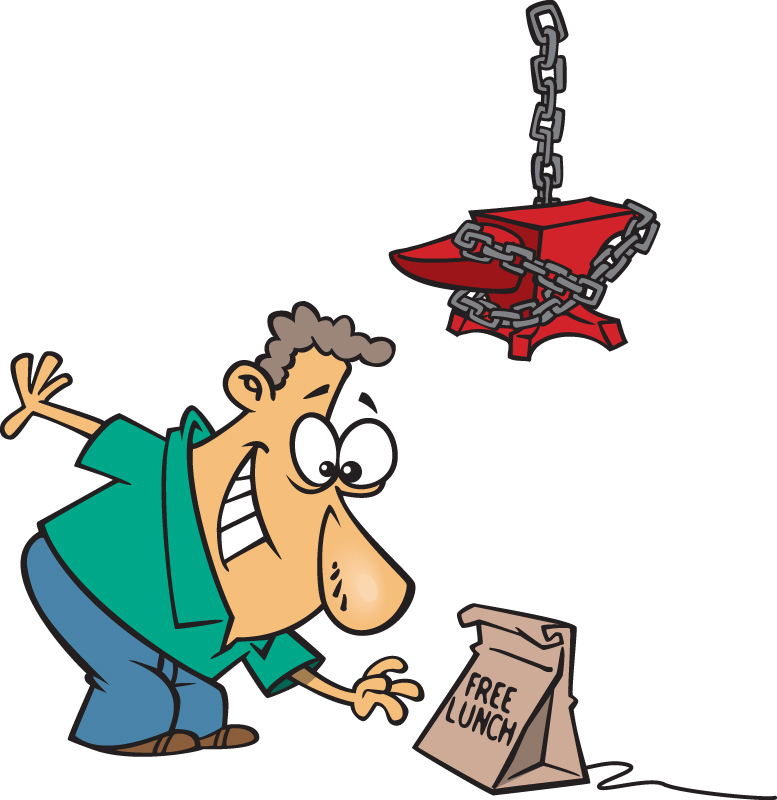 It's been about a year since I’ve felt prompted to write anything; but the recent Microsoft announcements about Windows 10 has brought on the urge. I'm not really interested about the pricing or upgrade options for consumers as they have all been commented to distraction. My interest is the concept of the Operating System as a service.

Whenever anyone changes the goalposts on a supplier-customer relationship, it piques my business interest as there is no such thing as a free lunch -- particularly not from the likes of Microsoft or Apple.

I wouldn’t be writing even now, if it was not for an underhand trick that Microsoft has pulled on Windows 7 and 8 users. Microsoft has recently used Windows Update to sneak KB3035583 onto most systems as an optional patch. Microsoft states that this "update enables additional capabilities for Windows Update notifications in Windows 8.1 and Windows 7 SP1". What it actually appears to do is create four folders intended to help push Windows 10 adverts to W7/W8 machines close to the release date. In other words, it looks like adware. To say that hiding this intent falls far short of a trustworthy company is an understatement. It is certainly not a security or stability update worthy of the 'recommended' description.

I got to thinking. If Microsoft is willing to push hidden adware onto my Windows 7 machine, for which I bought a perpetual license, what are they willing to do to Windows 10 when it is being sold as 'a service'?

I have no doubt that Windows 10 will be released very much as the Insider Preview suggests, with a few tweaks and perhaps some bells and whistles added. My concerns are after the 'free' upgrade period has passed. The trigger for this interest is the announcement that 'additional features' will be added as the OS develops (remember the "additional capabilities" of KB3035583?). It is here that the OS as a service comes into play. Wayne Williams (Windows 10 will be free for Windows 7) noted that Terry Myerson, Microsoft's Executive Vice President of Operating Systems, said "Windows 10 changes the rules of the game and redefines the relationship between us and our customers". In his blog, Myerson goes on to say "with Windows 10, the experience will evolve and get even better over time. We’ll deliver new features when they’re ready, not waiting for the next major release. We think of Windows as a Service". No one really took notice of the new features as the 'free' element dominated the articles. Mark Wilson was right that the ease of upgrading to Windows 10 all but guarantees its success (together with the price tag!); but this is a one-way journey -- once you upgrade to W10 your old Windows license evaporates to nothing. That said, to most people 'free and easy' is difficult to resist.

It has been a staple of apps for some time now that there is an ad-supported free version with an ad-free paid-for option available. Here's a thought; what if, after the initial free upgrade period, Microsoft adds a 'feature' that delivers advertisements to the desktop? The OS would still be free to use (with ads) and Microsoft could provide an option to go ad-free for a small monthly fee. That would certainly meet the OS as a service concept and provide Microsoft with the business model they want. It is then an easy step to move to a rental OS with W11.

The underhanded delivery of KB3035583 does not give confidence.

From Microsoft’s point of view, a monthly subscription model works best as it generates a regular and predictable income stream (avoiding the chasms of W8 lost income), it keeps everyone on the same OS page (easier to maintain), it makes the OS cost transparent to hardware OEMs and best of all, it keeps the stockholders happy.

There is no such thing as a free lunch and I will want to look at the W10 license agreement very closely before moving away from my current Windows 7 install; but remember, license agreements for apps are regularly 'updated' and there is nothing to stop Microsoft adding the advertising clause at a later date.

So far, I’ve not seen any 'killer' reason why I should upgrade to W10 and with the 2020 end-of-life date for W7 being a good distance away, I don’t feel in any rush to make a decision. The gaming community may well see this differently if the preliminary benchmarks for DirectX 12 hold to the final OS release. I will need a guarantee that a W10 upgrade will not leave me sleepwalking into a subscription to remove an unwanted ads feature; and I will need that guarantee from a company that has to first recover the trust lost with the KB3035583 'update'. 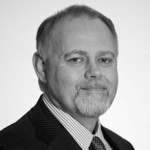 Andy Gowen is a compulsive buyer of the latest and brightest tech. He has managed UK regional IT projects, has a successful consultancy business and is a Director of MontiDots Limited, a publishing company specializing in the games sector. Andy is an associate lecturer at the University of East Anglia teaching market strategy and leadership.

90 Responses to Windows 10: 'Free' can potentially cost a lot