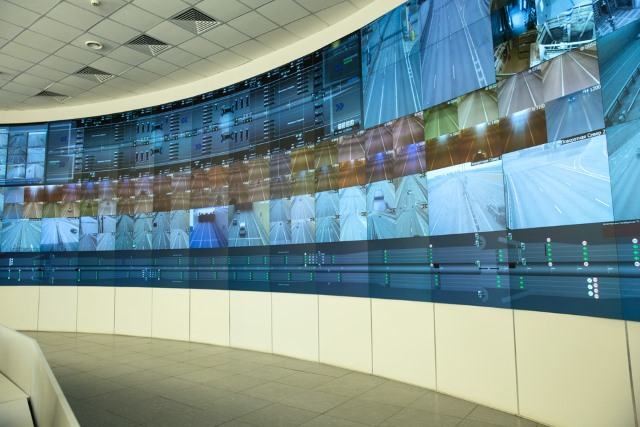 The French government has voted in favor of greater powers of surveillance, giving it intelligence-gathering capabilities on a par with the NSA. The move came in the wake of the Charlie Hebdo attack which led to the deaths of 12 people and prompted the Je Suis Charlie support campaign.

The new laws allow for NSA-style mass collection of metadata online as well as setting up the National Commission for Control of Intelligence Techniques (CNCTR) to oversee data collection. It has been criticized by some as being the French equivalent of the Patriot Act and the ruling Socialist Party is accused of prying too far into the private lives of normal people in the name of counter-terrorism.

As is to be expected, the move has outraged civil liberties groups as well as -- oddly -- the far right Marion Marechal-Le Pen who said French citizens should not have to choose between security and privacy. As well as setting up the CNCTR to oversee the activities of France's intelligence services, the new laws determine how public complaints will be handled.

As is often the justification for the activities of the NSA and other similar agencies, the French government sold the need for increased surveillance powers off the back of terrorist attacks. The government also said that it wanted to bring the surveillance of modern communication methods into an existing legal framework, but critics say the laws -- which "define the purposes for which secret intelligence-gathering may be used" -- go too far.

The delicate subject matter that prompted the law to be rethought -- cartoons featured in the satirical newspaper Charlie Hebdo that mocked the prophet Mohammed -- means that the privacy versus national security debate has not been split along the usual party political or ideological lines. Left- and right-leaning parties united to vote through the law 438 votes to 86, with notable opposition coming from the Greens and the Left Front.

Outside of government, however, there is vocal opposition to the laws. While there is sympathy for the reasons behind the law change, privacy advocates and civil liberties groups are unhappy with how it has been approached. It's something that Privacy International has described as a "dangerous and broad surveillance bill".