Will Microsoft Edge's security boost shake off the shackles of IE's terrible reputation? 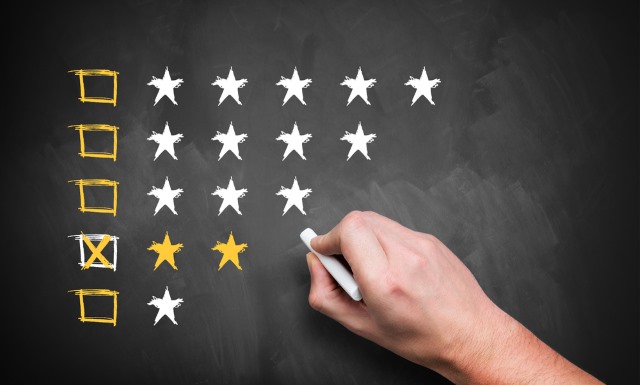 Project Spartan is no more, now it's all about Microsoft Edge. It's only been a few months since the successor to Internet Explorer was revealed and it will be the default browser when Windows 10 sees the light of day later this summer -- but has enough been done to shake off the poor reputation that Internet Explorer has earned itself over the years?

There's no getting away from the fact that Microsoft Edge has an uphill battle on its hands if it is to avoid being tarred with the same brush as the millstone around Microsoft's neck -- Internet Explorer. Microsoft is pinning a lot of hopes on upping the security feature set, but is this a case of too little too late? Is Microsoft Edge doomed before it even gets off the ground?

There are several issues here. The other day Microsoft sang the security virtues of Edge in a blog post, and it's something that lots of sites have been wetting themselves with excitement about. I've already voiced my dislike of the version of Project Spartan that is currently available, and I have severe worries that Edge is going to get off on the wrong foot. I'm talking, of course, about extensions.

Microsoft has said that Edge will support a new style of extension. Great! But they won’t be supported at launch... So when Windows 10 launches with Microsoft Edge built in, one of the key features that people look for in a browser simply will not be present. This is not going to create a great first impression for anyone who is willing to give the browser a try. What's that? My browser is lacking a certain feature? No problem, I'll just install an extension... oh. Oh, sod this... I'm off to install Chrome. First impressions matter, and Edge is being released lacking in one key area. It makes no sense. Worse, Microsoft has given no indication of when extensions will be supported. This is stuff that matters. Stuff that people need to know.

Just who is Edge meant to appeal to? Corporate Windows users? These will use pretty much whatever comes as standard providing there are not glaring vulnerabilities or stability issues. But will this be true for Windows 10 which is shipping with an unfinished browser? Is it meant to appeal to the casual, every day Windows user for whom clicking the blue e icon is the only way the internet is accessed? The fact that Internet Explorer is not going to be present in Windows 10, coupled with the fact that the icons are all but identical means that most people will have no reason to even think about looking elsewhere.

But at the same time, Edge looks vastly different to Internet Explorer and just about every other browser -- enough to cause confusion among non-expert users transitioning from Windows 8. Should they stick with Edge, or seek out a more familiar environment such as those offered by Mozilla and Google's browsers?

Things such as sandboxing are welcome, protection against browser hijacking is lovely, and security features such as MemGC and Control Flow Guard will impress some. Is this what most people are looking for? Do most people know or even care about how their browser security works? (I'm not talking about you, obviously... you're a technically-minded computer user). No. For most people, Microsoft Edge will just launch as what is essentially a beta version lacking in key areas. It's IE mark 2, and that's not good enough. Things need to move faster and further.

15 Responses to Will Microsoft Edge's security boost shake off the shackles of IE's terrible reputation?