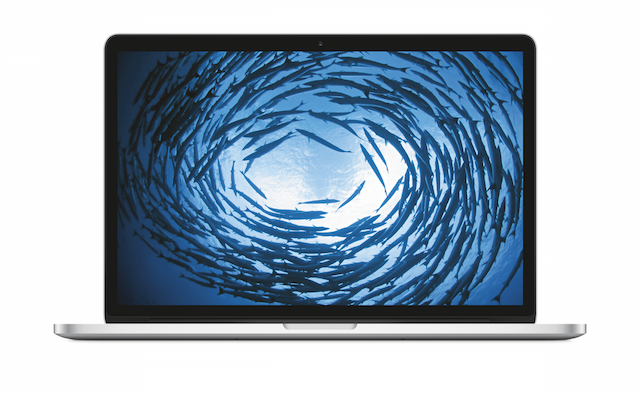 Apple has refreshed the 15-inch MacBook Pro with Retina display, beefing up its top-of-the-line laptop with a Force Touch trackpad, faster internal storage and dedicated graphics, and, of course, better battery life. Also new is a 27-inch iMac with Retina 5K display configuration which kicks off at $1,999, $300 cheaper than the original model.

But these are not the only changes that Apple has announced. The original 27-inch iMac with Retina 5K display now starts off at $200 less than before -- prior to this price-cut, it had been available from $2,499. Let us take a detailed look at what the new 15-inch MacBook Pro with Retina display brings to the table.

For those who are not familiar with the Force Touch keyboard technology, it basically adds haptic feedback to the trackpad using built-in pressure sensors. It enables new gestures, and there are dedicated APIs for developers so that they can integrate the new capabilities into their apps. The Force Touch trackpad was introduced alongside the new MacBook, in early-March 2015, and is also available on the 13-inch MacBook Pro with Retina display.

Apple claims that the refreshed 15-inch MacBook Pro with Retina display is equipped with internal storage that is 2.5 times faster than before, offering a throughput of up to 2 GBps (2,048 MB/s). The laptop's battery life is one hour longer than before, with the latest model quoted to offer 9 hours of battery life when browsing via Wi-Fi or watching videos using iTunes.

The high-end version of the 15-inch MacBook Pro with Retina display, which adds a dedicated graphics card, is said to perform 80 percent better in the graphics department -- when editing video, rendering images or playing games -- compared to the model it replaces, thanks to its AMD Radeon R9 M370X card.

The base 15-inch MacBook Pro with Retina display ships with a 2.2 GHz quad-core Intel Core i7 processor, 16 GB of RAM, 256 GB of internal storage and Iris Pro graphics, as the main features. It kicks off at $1,999.

Starting at $2,499, the high-end model adds a faster 2.5 GHz Intel Core i7 processor, doubles the internal storage to 512 GB of space, and, as mentioned above, adds the Radeon R9 M370X graphics card to the mix. 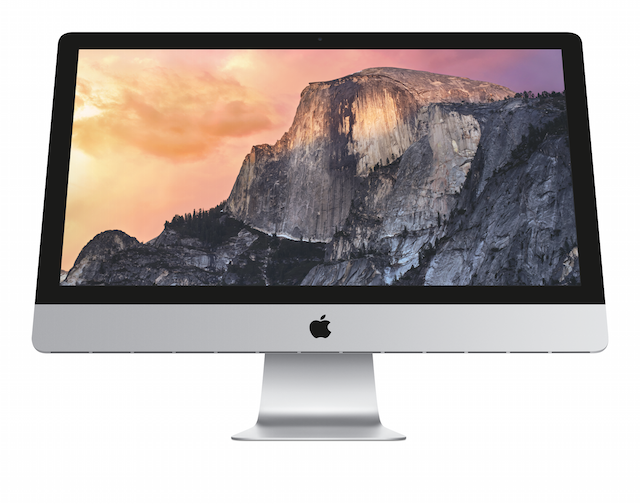 The $2,299 model improves upon the base model by packing a faster 3.5 GHz quad-core Intel Core i5 processor, and Radeon M9 M290X graphics, and also by replacing the standard 1 TB HDD with a speedier 1 TB Fusion Drive.

As you might expect, the refreshed and new models that Apple has introduced are available right away from its online store and select authorized resellers. All ship with OS X 10.10 Yosemite.