The evolution of the smartwatch -- from IBM WatchPad to Apple Watch 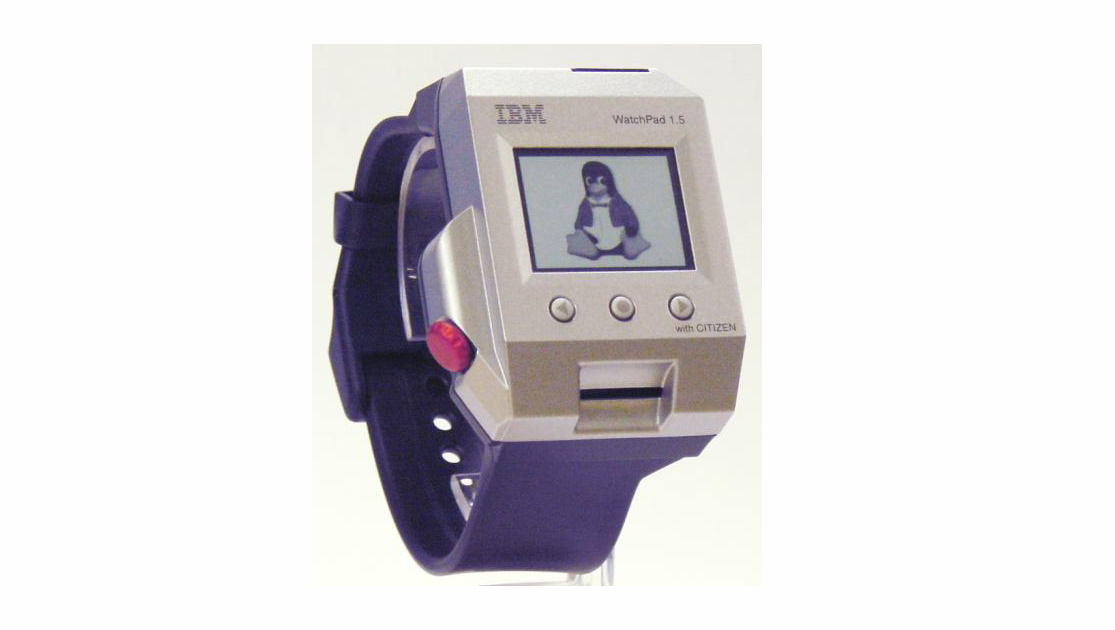 Apple certainly didn’t invent the smartwatch, although it does look set to finally bring the product into the mainstream. It performed a similar trick in 2010 when it made tablets popular by introducing the iPad.

Android watches have been available for a while, but even they aren’t the earliest example of wrist-based computing, nor for that matter is the Microsoft smartwatch my colleague Joe Wilcox wrote about recently. The history of smartwatches actually goes back some 15 years.

Watches2u has put together an infographic showing the evolution of the smartwatch starting with the IBM WatchPad way back in 2000. It also lists the current market leaders, based on unit sales in 2014 (Samsung is the clear winner, but whether it can hold off Apple remains to be seen).

The infographic also includes forecasts for wearable tech sales, shows how smartwatches are on the rise, and looks at how the tech is viewed by young professionals around the world.

You can check out the full infographic below.