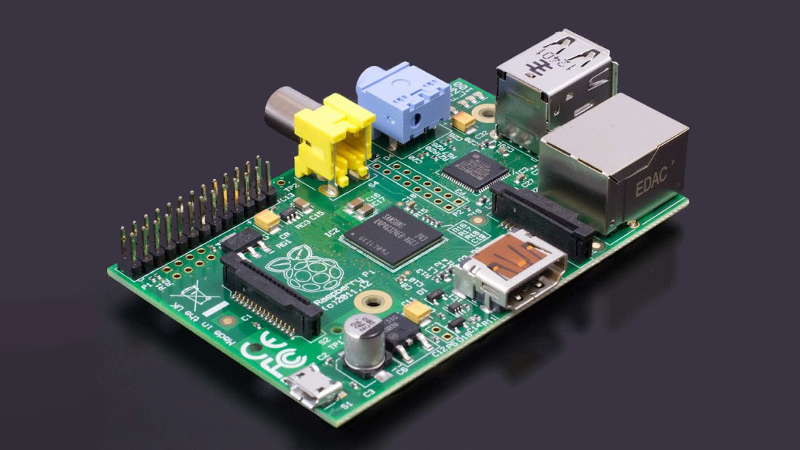 Last August, Russian technology startup Eltechs, announced virtual machine software which could run x86 apps on ARM-based Mini PCs. It required the host device to have an ARMv7 processor, and while the list of such hardware includes Raspberry Pi 2, the emulator wasn’t optimized for it.

Fortunately, that’s all changed as Eltechs has just improved Raspberry Pi 2 support in the latest version of its ExaGear Desktop software, and also made it compatible with older Raspberry Pi models.

"We are pleased to add support of Raspberry Pi devices in ExaGear Desktop and hope huge numbers of owners Raspberry Pi will enjoy our cutting edge virtualization technology and can use their favorite application on Raspberry Pi", said Vadim Gimpelson, CEO of Eltechs.