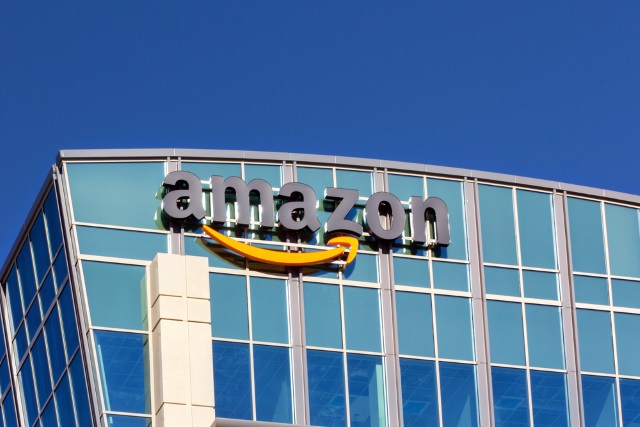 Post-Snowden there is great interest in just what involvement the government has with technology firms. There are frequent requests from government agencies for information about users and the likes of Google, Snapchat, and even the NSA itself have all released transparency reports that reveal, in broad strokes, the number of requests for data they have received.

Amazon is the latest company to release a transparency report -- although the term really should be used in the loosest possible sense. The report includes scant details about the number of subpoenas, search warrants, court orders, and national security requests received in the first five months of 2015. The report is so vague as to be virtually meaningless.

As with other transparency reports, the level of detail provided is a disappointing. For each type of request we are simply told how many requests were received, and how many were complied with, partially complied with, or not responded to. There is no breakdown of which areas of Amazon's operation have been the subjects of interest -- the report makes no indication how many of the data requests relate to cloud storage service, and which to retail, for instance.

The title of 'transparency report' remains something of a misnomer, particularly when it comes to revealing information about national security data requests. Here we are not even privy to precise numbers; we're told nothing more than the fact that between 0 and 256 requests were received. No information is provided about the responses given.

Amazon does not disclose customer information unless we’re required to do so to comply with a legally valid and binding order. Unless prohibited from doing so or there is clear indication of illegal conduct in connection with the use of Amazon products or services, Amazon notifies customers before disclosing content information.

Where we need to act publicly to protect customers, we do. Amazon never participated in the NSA’s PRISM program. We have repeatedly challenged government subpoenas for customer information that we believed were overbroad.

For what they are worth, here are the figures Amazon has shared:

The next transparency report is expected at the end of 2015 or beginning of 2016.