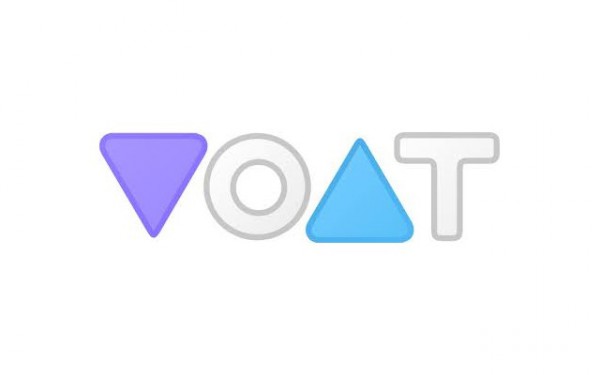 A couple of weeks ago Reddit announced that it was closing down a number of subreddits with harassing subject matter. This came a few month months after a decision to ban content that included images or videos of non-consensual sex. In protest, groups of users switched allegiances and moved to the Reddit clone site Voat.co -- which prides itself on not censoring any content.

Voat.co has been around for a little while, but the site saw its membership swell as former Reddit users jumped ship. Over the last couple of weeks, the "censorship-free community platform" has battled DDoS attacks and was dealt another blow yesterday when its German hosting provider cancelled its contract. The reason given was that the server was being used to host content that is "politically incorrect". But this does not mean that the site is dead.

Hosteurope.de said that "we have received significant information that the content on your server includes political incorrect parts that are unacceptable for us". The company also went on to say that Voat's contract was being terminated "due to the fact that we cannot keep bond of trust to you as our customer". Voat Chief Technology Officer, Atko explained that mere hours before being cut off by the host provider, the site had managed to migrate to a cloud platform.

It is interesting to note the reasons for the termination of the contract. There is no mention of illegal content, just content which has been deemed politically incorrect. This is clearly a very subjective matter, and Atko says that the hosting provider shut down the server "without issuing a warning or trying to talk to us". It is something of a blow for freedom of speech if webhosts start to police the content of the sites they power not because they are breaking the law, but because they just don’t like the content.

Voat is funded by donations, but following a surge in interest in the site, actually removed information about how to donate. Atko thanks all of those who had given money, adding "I feel we have received enough to help us survive for quite some time". For now the site remains up and running, but as Atko says:

We are living in a weird world. We will have to carefully evaluate our long term options of providing a platform of free speech if we are to stay online.