BBC reveals links censored by Google's Right To Be Forgotten 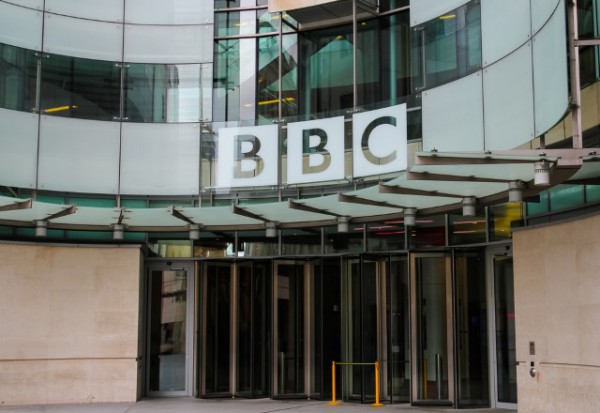 Google's Right To Be Forgotten gives people the chance to request the removal of search results linking to pages that contain information they believe to be "inadequate, irrelevant or no longer relevant". Google says it rejects more requests than it complies with, but there is still concern that the company is not providing enough detail about what it is doing. There have been calls for greater transparency from the company about the censorship that is taking place.

The BBC has published a list of all of the stories from its own site that have been removed from Google search results. The corporation announced that it wanted to be clear with people about which links has been deleted and plans to update the list each month. It already extends to nearly 200 entries and the BBC explains that while the stories may no longer be shown by Google, they are still available uncensored on the BBC site.

Writing on the BBC Internet blog, Neil McIntosh says that the list was important to maintain the integrity of the BBC's online archives. While the BBC has no issue with correcting or removing information that is incorrect, it regards its archives as "a matter of historic public record" and says that not including factually correct stories in a permanently accessible archive "risks reducing transparency and damaging trust".

At the moment, there are 182 links in the list which started back in July 2014, just after the ruling by the European Court of Justice in the same month which granted individuals the right to request the removal of search results relating to them. The BBC's head of editorial policy, David Jordan said:

It's impossible to have a meaningful debate if you've not got an idea about what's being de-listed.

He said that individual organizations had to decide whether they wanted to follow suit and that he felt it was important for people to be able to get a feel for the type of content that Google was delisting. The BBC revealed that it had made use of Google's appeal process, and this had resulted in the relisting of a story about members of the Real IRA.

You can check out the full list of affected stories on the BBC blog.