NSA's XKeyscore may be collecting your Skype, webcam and router data 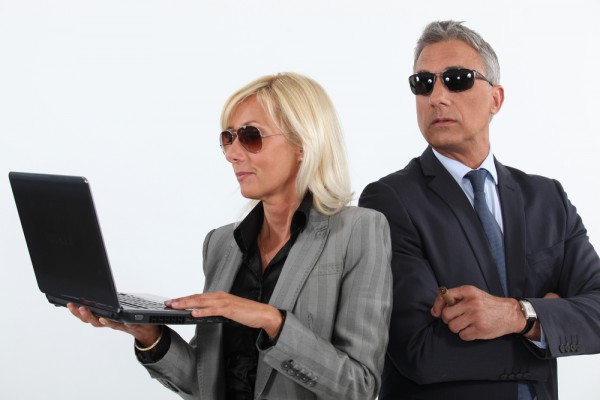 Now more information has come to light in the form of XKeyscore, a program designed to glean data from user's router, webcam and Skype calls. It's just as scary as it sounds.

In referring to the program, security firm Sophos writes "Newly revealed documents from the Edward Snowden trove show that it's much more than a Google-like search engine for the world's private communications data".

The service utilizes more than 700 servers located in multiple nations, and apparently the US is not the only one using it.

Training documents for the system state it doesn't target US citizens, but the EFF claims it's "an attempt by the intelligence community to comply with the Fourth Amendment. But it doesn’t come from a court, it comes from the executive". There's also nothing built into the program to stop data gathering on anyone.

This isn't particularly new, but Sophos just delved into it for additional information. None of what the firm found will make anyone feel better.

9 Responses to NSA's XKeyscore may be collecting your Skype, webcam and router data