Windows RT lives! 8.1 Update 3 coming in September -- here are 5 things I want from it 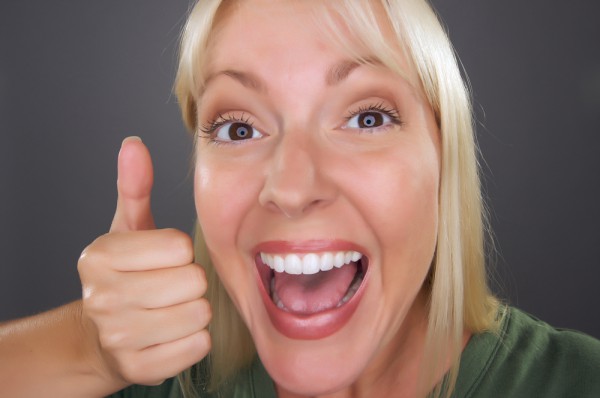 Is Windows RT a failure? Obviously it is. With that said, failing is not always a bad thing. Taking risks and trying new things is essential to a company's survival. Microsoft was smart to make a version of Windows for ARM processors. The problem, of course, is that ARM processors cannot run x86 software. Software availability and compatibility are Windows' greatest strengths -- consumers did not like losing this. Hell, many consumers did not even realize this when buying an RT machine, leading to returns and poor experiences.

Windows RT is not dead yet, however. Earlier today, Windows guru Gabe Aul dropped a bombshell on Twitter -- Windows 8.1 RT Update 3 will be available in September. Oh my. We knew some type of RT update was coming, but it is so exciting to get an approximate ETA. As the owner of a Surface 2 -- which I still love -- I am overwhelming elated. The problem? Aul did not share any details. Here are 5 things I am praying to get in the update. Do you think my wants are reasonable and probable?

1.) Edge Browser -- One of the things I hate most about Windows RT is a lack of browsers like Chrome and Firefox. Users instead have to use Internet Explorer. While IE is not as bad as people make it to be, it is not good either. Edge on Windows RT is a far better experience, and it will make Windows RT far more usable.

2.) Groove Music -- Xbox Music is great on Windows RT -- a wonderful experience on the 8.1 UI. Unfortunately, Microsoft just re-branded it to Groove Music, and there is no telling if it will come to RT. If the Xbox Music app shutters and stops working on RT without the ability to install Groove, it will be a huge disappointment.

3.) Office 2016 -- Windows RT 8.1 shipped with Office 2013 for free, since users could not install it separately. This means that Office is sort of a part of RT 8.1. With Office 2016, RT devices will be infinitely more valuable, even if they serve as nothing other than a way to use Office. Come on Microsoft, we RT users deserve it!

4.) New mail app -- The Windows 8.x email client is barely passable for average users, and for the most part, unusable for power-users. The mail app on Windows 10, however, is really solid and a great experience. If RT users are stuck on the old email client, it would be terrible news.

5.) Cortana -- One of the coolest things about Windows 10 is the Cortana integration. While it is doubtful that Microsoft will bring it to Windows RT 8.1 Update 3, I can still hope right?

Are you a fellow Windows RT fan? What do you want to see in 8.1 Update 3? Tell me in the comments.

24 Responses to Windows RT lives! 8.1 Update 3 coming in September -- here are 5 things I want from it