Microsoft confirms it will support Windows 10 for at least ten years -- for free! But questions remain 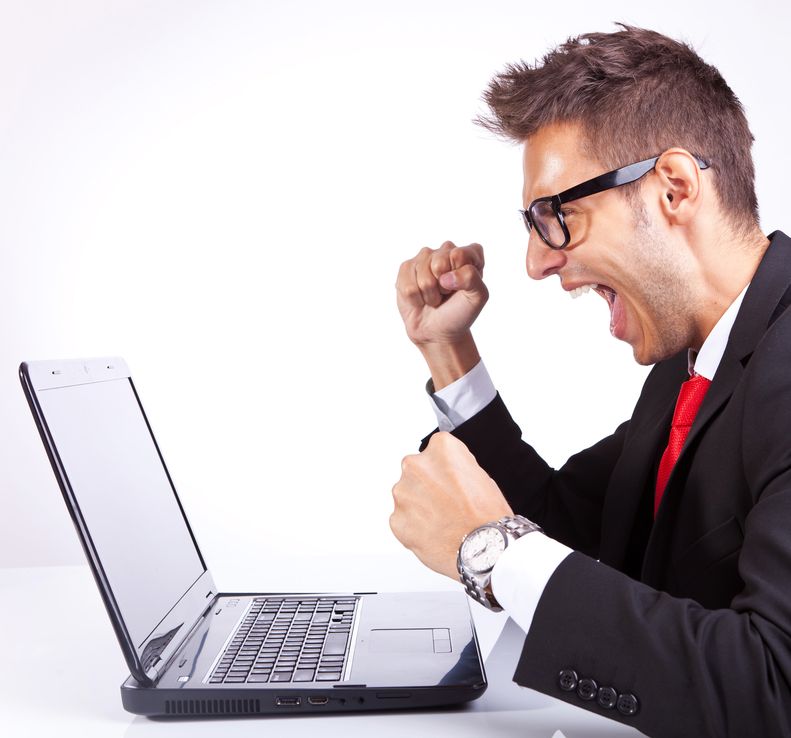 Microsoft has made a real mess out of explaining its plans for Windows 10 to the masses. I talked about the company’s inability to stop confusing the hell out of Windows 10 users three weeks ago. While the company has slowly been clearing up much of the fear, uncertainty and doubt surrounding its new OS, one big question remained. Just how long would the company be offering free updates for?

"The lifetime of the device" said Microsoft. Which, frankly, meant nothing to anyone. A PowerPoint presentation buried on Microsoft's site suggested that Window 10 users would get free upgrades only in the first 2 to 4 years. Which is hardly any time at all. Thankfully, that turns out not have been true, as today -- at long last -- Microsoft has updated its Windows lifecycle fact sheet.

According to the new information, Mainstream support starts on July 29 2015 (launch day) and runs until October 13 2020. After then Windows 10 will enter the Extended support phase for five years. This ends on October 14 2025. So in total Microsoft will be supporting Windows 10 for at least ten years. This is the same lifecycle that’s been used with previous versions of Windows.

There’s some small print to go with this, however:

Updates are cumulative, with each update built upon all of the updates that preceded it. A device needs to install the latest update to remain supported. Updates may include new features, fixes (security and/or non-security), or a combination of both. Not all features in an update will work on all devices. A device may not be able to receive updates if the device hardware is incompatible, lacking current drivers, or otherwise outside of the Original Equipment Manufacturer’s ("OEM") support period. Update availability may vary, for example by country, region, network connectivity, mobile operator (e.g., for cellular-capable devices), or hardware capabilities (including, e.g., free disk space).

So in other words, provided you install all of the updates (not that you have a choice) and your hardware remains compatible, then you should be eligible for a decade’s worth of free support. Yes, free support. Microsoft won’t suddenly start charging you for updates. Which is good to know, and may reassure a lot of potential upgraders.

Although the fact that a few unsupported hardware drivers could, potentially, derail the update process is rather worrying. Will you have to replace aging hardware in order to guarantee receiving future updates?

Of course the biggest question is now that Windows is a "service", with regular updates to Windows 10 rather than big new Windows releases (Microsoft has referred to Windows 10 as the last version of Windows), how will that affect the lifecycle?

I presume Microsoft will release new baseline versions of Windows 10 going forward -- perhaps every 2-3 years -- and the 10 year lifecycle will be updated accordingly, but I guess we’ll just have to wait and see.

Does this news put your mind at rest?

56 Responses to Microsoft confirms it will support Windows 10 for at least ten years -- for free! But questions remain