Microsoft can't stop confusing the hell out of Windows 10 users 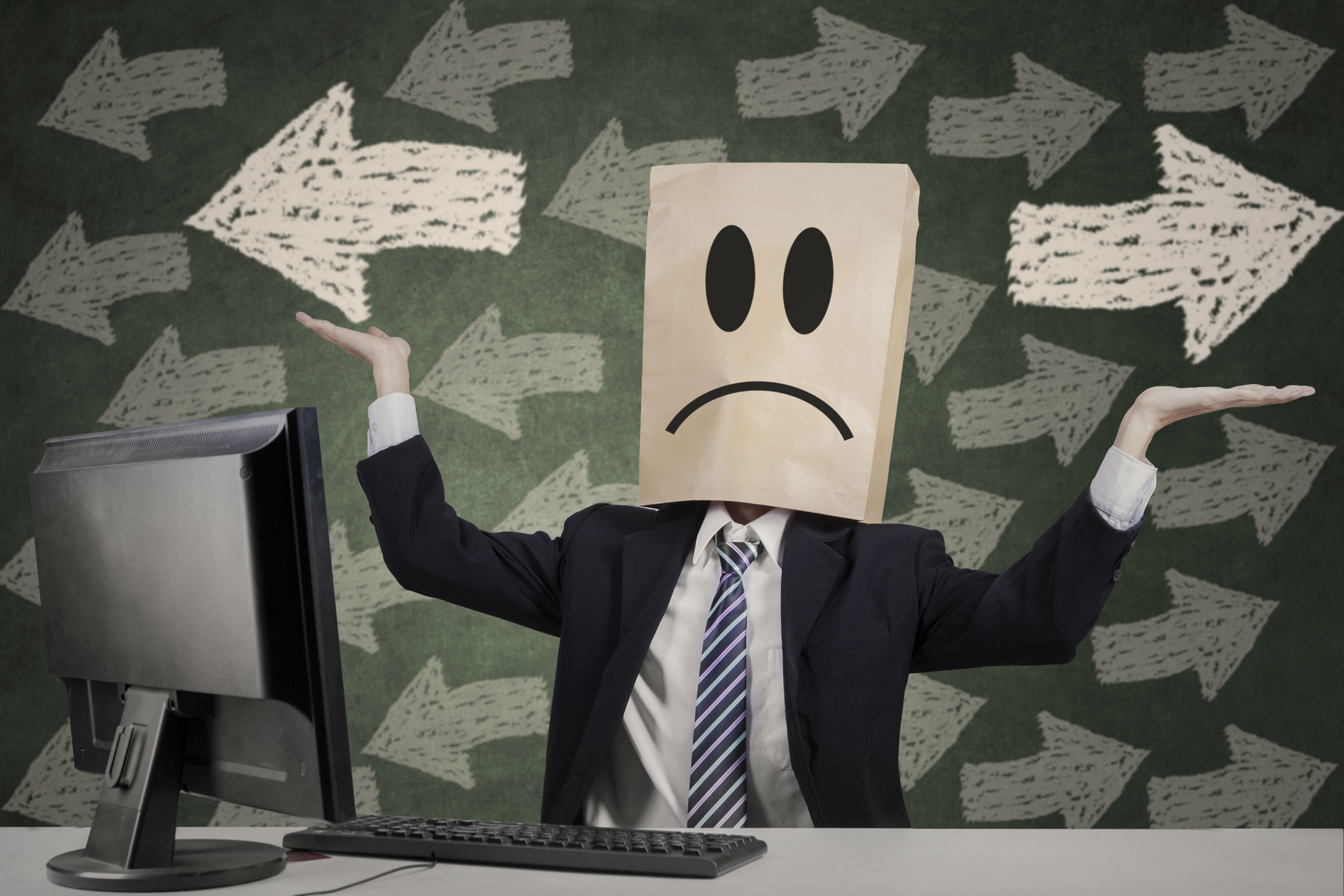 Over the weekend Microsoft had several stabs at explaining who will get Windows 10 for free come July 29. Previously we’d been told users would need a valid Windows 7 or 8.1 license, but three days ago Microsoft said anyone running a Windows Insider build of the new OS would get the final release too -- no license required. Great news for anyone on XP or Vista.

Then Microsoft backtracked a bit, suggesting a license was needed. But Windows Insider chief Gabriel Aul, chipping in on Twitter, seemed to contradict that by suggesting Insiders would get it free, so again no license required. Finally, Microsoft clarified things, but even then it did so in a slightly muddled way. And this isn’t even the first time Microsoft has confused would-be users of its future operating system.

When it first announced Windows 10 last September Microsoft didn’t explain the reason for the version leap from 8.x -- where’s 9? -- and after declaring the new OS would be a "service", Windows boss-man Terry Myerson said that the OS would be free to Windows 7 and Windows 8 users during its first year of availability. That led to instant confusion. Would using it not be free after the first year? Would Windows 10 be a subscription service, like Office 365?

In a blog post Myerson clarified that this "is more than a one-time upgrade: once a Windows device is upgraded to Windows 10, we will continue to keep it current for the supported lifetime of the device -- at no additional charge". But even then, people who hadn’t seen the blog post remained confused as to whether or not the OS would cost money down the track. The fact that Microsoft didn’t talk about future pricing -- because at that point it hadn’t decided how much to charge -- made things worse.

It also doesn’t help that when Microsoft talks about Windows 10 being free it includes lines like "supported lifetime of the device" (I’m installing Windows 10 on a self-built PC, so what’s its supported lifetime?), "Windows as a service" and "qualified Windows devices". Even in the recent clarification post there are lines like "Windows Insider Program is intended to be installed on Genuine Windows devices". Seriously, what is that supposed to mean? Okay, it’s supposed to mean devices running a licensed copy of the operating system, but it sounds like it will only run on Windows devices which are genuine. Which of course makes no sense.

It just seems crazy that a giant company like Microsoft, which has been in business for 40 years, is so unable to clearly communicate its plans to its customers without confusing the hell out of everyone in the process. Perhaps there's a department in the company that's in charge of taking plain English and muddling it with asterisks and slightly meaningless wording.

It was better when Microsoft sold Windows, at least you knew where you stood then. You didn’t have to panic over whether your PC was genuine, qualified and within its supported lifetime, or make the decision as to whether to be a customer or an Insider. You just bought a copy, installed it and used it.