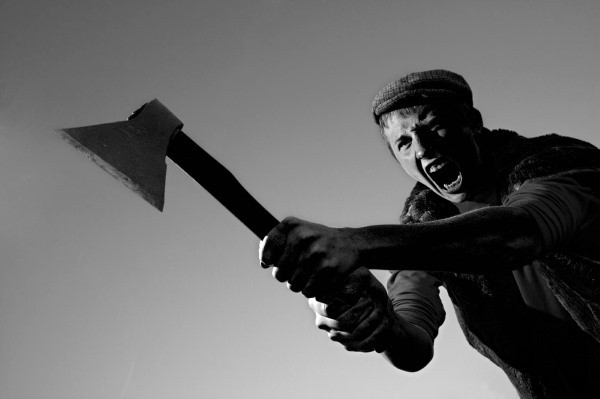 Wielding its axe above its head, Google today prepares to sever another limb from Google+. It's only a couple of months since Google Photos launched, and we knew back then that the writing was on the wall for the Photos component of Google+. Now we know that the axe drops on August 1.

From this date Google+ Photos will be no more. The service will shut down first for Android users, followed quickly by the web and iOS versions. If you want to continue to take advantage of cloud photo storage, editing, and sharing, you'll need to make the switch to Google Photos.

Google wants to assure users that the process will be as smooth and painless as possible. Google+ Photos may stop working, but any images that have been uploaded will simply be accessible from http://photos.google.com instead. It's a slightly different tool, but there should be no down time.

Google set the countdown timer ticking with an announcement -- predictably enough -- on Google+:

If you’re still using Google+ Photos, now is a great time to make the switch. You may have seen a prompt in Google+ Photos on Android with a link to download the new Google Photos. Don’t worry, all your photos and videos will still be saved and available after you switch to the new, stand-alone Google Photos app. With the new app you’ll still be able to backup, edit, and share your photos and videos, with unlimited storage, automatic organization, and more.

You can find out more about Google Photos on Google's support pages.