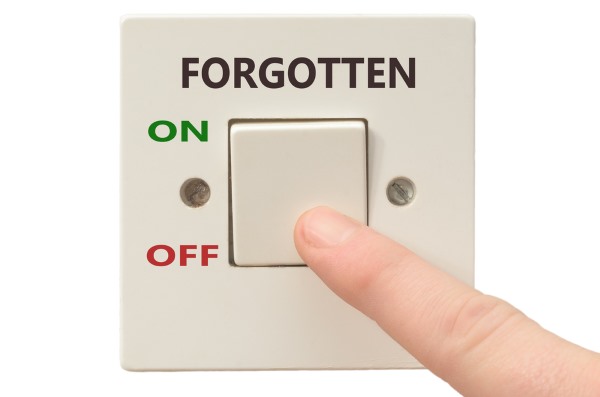 The Right to Be Forgotten has proved somewhat controversial. While some see the requirement for Google to remove search results that link to pages that contain information about people that is "inadequate, irrelevant or no longer relevant" as a win for privacy, other see it as a form of censorship.

To fight back, there have been a number of sites that have started to list the stories Google is forced to stop linking to. In the latest twist, Google has now been ordered to remove links to contemporary news reports about the stories that were previously removed from search results. All clear? Thought not...

The Information Commissioner's Office has ordered Google to remove from search results links to nine stories about other search result links removed under the Right to Be Forgotten rules. While the removal of the initial link has been welcomed by affected parties, news sites -- and Google -- have since reported about the removals and these reports have featured in search results giving full details of the original articles, or linking to them.

Google has 35 days to comply with the Information Commissioner's Office ruling. The ICO says:

Google Inc has been ordered to remove nine search results after the ICO ruled that they linked to information about a person that was no longer relevant. The ICO ruling concerns nine links that are part of the list of results displayed when a search is made by entering the individual's name. The links are to web pages that include details of a minor criminal offense committed by the individual almost ten years ago. The search engine had previously removed links relating to the criminal offense following a request from the individual. The removal of those links then itself became a news story. Links to these later news stories, which repeated details of the original criminal offense, were then part of the results displayed when searching for the complainant's name on Google.

The ICO found that search listings that provided access to irrelevant or inaccurate data about an individual constituted a breach of the Data Protection Act. It remains a delicate balancing act between Google's right to link to stories that newspapers and sites are free to publish, and the privacy of an individual. Deputy Commissioner of the ICO, David Smith said:

Google was right, in its original decision, to accept that search results relating to the complainant's historic conviction were no longer relevant and were having a negative impact on privacy. It is wrong of them to now refuse to remove newer links that reveal the same details and have the same negative impact.

Let's be clear. We understand that links being removed as a result of this court ruling is something that newspapers want to write about. And we understand that people need to be able to find these stories through search engines like Google. But that does not need them to be revealed when searching on the original complainant's name.