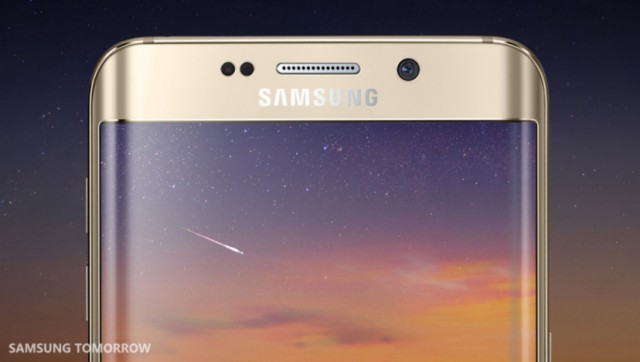 We usually have to wait until the IFA trade show for Samsung to announce the next Galaxy Note flagship phablet, but this year the company moved up the second Unpacked event to mid-August. And not only has it unveiled Galaxy Note 5, but also Galaxy S6 edge+, the latter of which goes on sale today.

For those who are not familiar with it, Galaxy S6 edge+ is basically a Galaxy Note 5 with a curved display that forgoes the traditional S Pen. Or, put differently, it is the successor to last year's Galaxy Note Edge, but, again, without the stylus in tow. International availability also differs between the two models.

Whereas Galaxy Note 5 will only be available in a limited number of markets (it will not go on sale in Europe, for instance, which is a huge letdown to the phablet's fans) compared to both its predecessor and Galaxy S6 edge, Galaxy S6 edge+ will be available across the globe. Available colors include gold and black.

The markets where Galaxy S6 edge+ can be had today include US, Canada, Hong Kong and South Korea. Samsung does not say whether it is available in all markets where the phablet is planned to be sold in, or when it will be offered in markets not part of the first wave of availability. Galaxy Note 5 actually went on sale earlier this month.