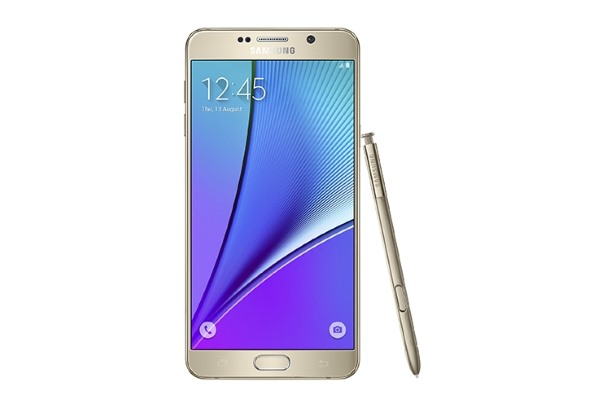 Is it a design flaw, or just a case of a company expecting its customers to know how to do something? The problem of the Samsung Galaxy Note 5 S Pen getting stuck inside the handset if inserted the wrong way has divided opinion.

But whether you think someone who has managed to get their S Pen stuck is stupid or has fallen into a trap that could have caught out anyone, there is a solution. There's no need to resort to brute force to remove your S Pen -- it is possible to get it out without breaking anything. The solution is beautiful in its simplicity.

A video has appeared online showing the surprisingly simple technique that can be used to gently and safely remove your stuck S Pen. No special tools are needed, and you won't do anything that invalidates your warranty. The video also illustrates just what happens when the stylus is inserted the wrong way, and why it causes such a problem.

(Don’t be put off by the fact that the first shot of the Note 5 in the demonstration shows it with its back removed -- this is simply to make it easier to see what’s going on, and you won't need to take the back off your handset).

The video really speaks for itself, so if you need to remove a reversed S Pen, check it out: