Ha-ha! Windows 10 is already twice as popular as Windows 8 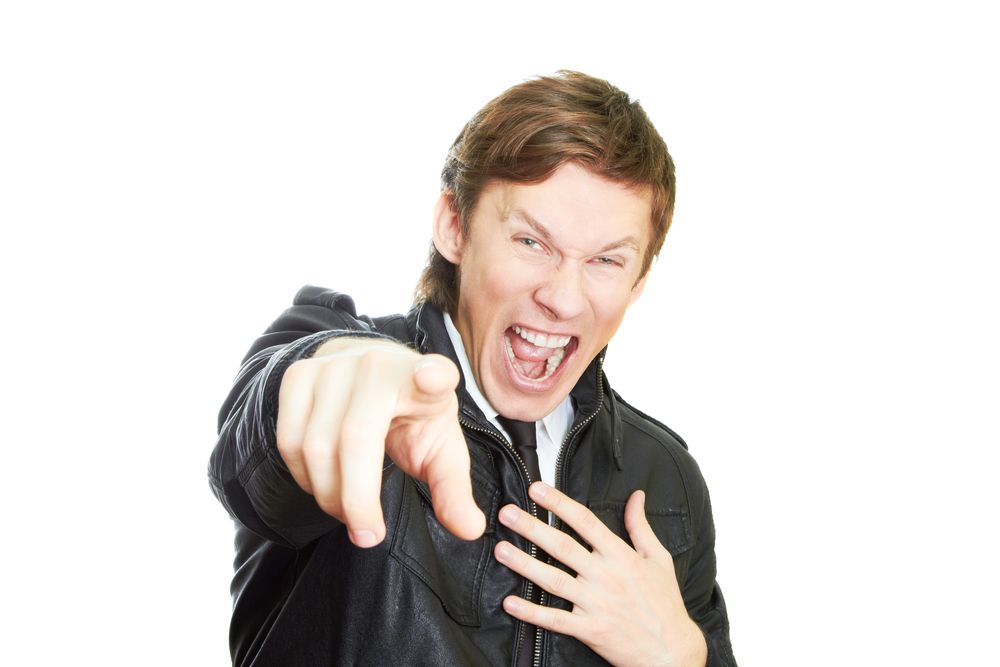 The last lot of desktop OS figures released by NetMarketShare showed that Windows 10 had doubled its usage shared in a matter of days, but it wasn’t exactly an exciting number. Upon release the new OS managed to go from 0.16 percent to 0.39 percent.

But now that Windows 10 has had a month to settle in, we can finally see exactly how well it’s doing. Microsoft has said that there have been over 75 million installs, but what does that equate to in terms of usage share? NetMarketShare’s figures for August always promised to be exciting, and they definitely don’t disappoint now that they’re here.

According to the analysis firm, Windows 10 now has 5.21 percent of the market. That’s a massive leap in a single month and shows the power of free. Microsoft needed to shift people off Windows 7, and wipe away the stench of Windows 8, and it looks to be succeeding here. Interest, and updates, might (and likely will) tail off over time, but the new OS is off to a cracking start.

Combined Windows 8.x lost 1.93 percentage points. Windows 10 might be well ahead of Windows 8 now, but it still has a way to go to overtake both iterations of the tiled OS. At the rate upgrades are happening, we can probably expect that to occur in the next few months.

Windows 7 also lost share in August, going from 60.73 percent to 57.67 percent, a drop of 3.06 percentage points. It’s still by far and away the most popular operating system and it will be interesting to see whether Windows 10 will be able to topple it.

Windows XP users don’t benefit from getting Windows 10 for free, so it was going to be hard to predict how much the arrival of the new OS would affect its share. However, I doubt anyone would expect share to climb, but that's what happened. In July XP had 11.72 percent of the market and in August that rose to 12.14 percent.

Some of the drops can be attributed to summer (people use their computers less when the weather is nice), but even so it’s clear that Windows 10 is shaking things up.

100 Responses to Ha-ha! Windows 10 is already twice as popular as Windows 8