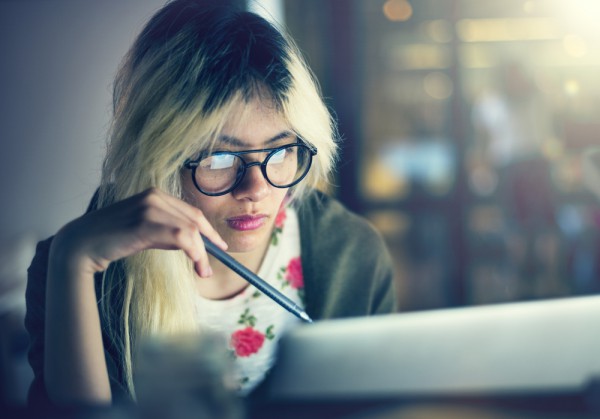 With the hype surrounding the iPad Pro debut subsiding, now is a good time to take stock of what Apple really announced and also poke some holes in a few of the more hysterical predictions coming out of the financial industry.

First off, what the iPad isn’t: A laptop killer. Yes, Apple is providing a very Surface-esque keyboard accessory (though one that’s infinitely less adjustable). And yes, they’ve finally figured out how to do split-screen task switching (calling it “multitasking” is being too generous to iOS). But the net result is still just a bigger iPad which, in turn, is really just a blown up iPod Touch.

None of the device’s deficiencies as an enterprise work-a-day device have been addressed, and simply stretching the screen to ludicrous (for a tablet) dimensions isn’t the magic bullet that will help iPad Pro slay the Windows beast. So when certain financial analysts start predicting 20-percent penetration into the traditional laptop market, veteran IT professionals know to take these numbers with a grain of salt.

Another thing iPad Pro isn’t: A Wacom killer. Though Apple will certainly win over some casually creative user with iPad Pro, true professional artists and illustrators are in no rush to give up their Cintiqs and similar dedicated drawing surfaces. In fact, most are looking at the iPad Pro as, at best, a companion device -- certainly not something that will replace their existing Adobe/Wacom stack.

To be sure, there will be early adopters. Hardcore Apple fans will buy iPad Pro if for no other reason than to complete their device collections. But mainstream consumers will see iPad Pro for what it really is: Yet another rectangular slab of glass running iOS, only this time with an unwieldy screen and expensive accessories that have limited appeal outside of certain niche use cases.

Perhaps if iPad Pro existed in a vacuum it would have a better chance of gaining traction. But with Microsoft on the verge of announcing its fourth generation Surface –-a device that long ago perfected many of the iPad Pro’s best new features -- and with dedicated tablet sales (including iPad) declining year-over-year, it’s hard to see how Apple’s message of “more of the same, only bigger” will resonate positively with customers.

Bottom Line: iPad Pro is not the laptop-killing magic bullet that many have predicted. Customers will see through the hype and judge the device for what it is: More of the same, just bigger. Meanwhile, the trend back towards 2-in-1 convertible devices that run a full desktop operating system will accelerate as Microsoft releases Surface Pro 4 and other OEMs launch compelling designs based on Intel’s newest chipsets and Windows 10.