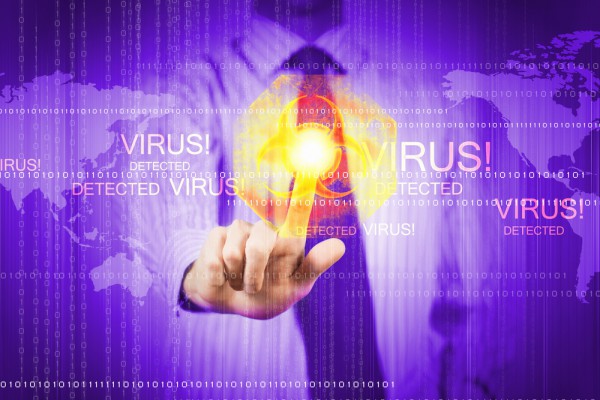 It reveals that in the second quarter of 2015 there were an average of 230,000 new malware samples detected each day, which means a total of 21 million new types in these three months. Compared to the same period last year, where there were 160,000 registered samples, this is an increase of 43 percent.

The majority of these samples are variants of known malware, mutated by cybercriminals to try and stop the antivirus laboratories from detecting the infections. Trojans continue to be the most common source of infection, with 76.25 percent of users infected by this type of malware. This quarter also saw the proliferation of PUPs (Potentially Unwanted Programs) which accounted for 14.39 percent of infections, placed just behind Trojans.

Cryptolocker remains a major threat as cybercriminals have begun to reuse an old technique to infect users. This involves using macros in Office documents, especially Word. To complete the attack, the criminals included a blurred image which could only been seen if the user activated the macros. Once the user does this, they are infected with Cryptolocker.

"Cyber hackers are looking at businesses more and more as it is relatively easy for them to steal information," says Luis Corrons, Technical Director of PandaLabs. "Sometimes it's as simple as introducing a variant of Cryptolocker in a file that is sent to an employee and, once it’s opened, the security of the entire company is at risk".

Despite Europe's overall strong record, some European countries recorded infection rates above the global average. These include Spain on 36.37 percent, Poland on 38.48 percent, and Slovenia on 38.05 percent. In Latin America there were rates of 38.21 percent in Brazil and 37.86 percent in Colombia.