Wikimedia case against NSA spying thrown out of court 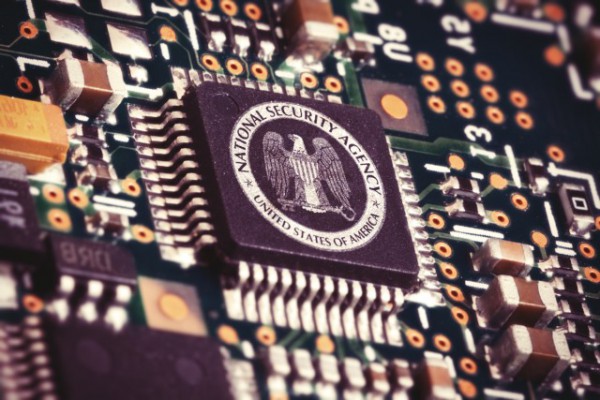 A lawsuit brought against the NSA by Wikimedia and eight other plaintiffs has been dismissed by a federal judge. American Civil Liberties Union (ACLU) filed the case on behalf of the Wikimedia Foundation alleging that the NSA had engaged in mass surveillance of Wikipedia users.

Joined by the likes of Human Rights Watch and Amnesty International USA, Wikimedia complained about the NSA's upstream surveillance as revealed by Edward Snowden. The ACLU suggested that the sheer volume of traffic Wikipedia receives means that the US government's surveillance must have included spying on the activities of Wikipedia users. Judge T.S. Ellis disagreed, saying that the plaintiffs did not have plausibility -- or size -- on their side.

In his ruling, Judge Ellis said that the "plaintiffs lack Article III standing to assert their claims" that the NSA was spying on users, violating their First and Fourth Amendments by intercepting, storing, and reviewing online communications. The ruling did nothing to question the legality of the NSA's "upstream surveillance" (tapping into internet backbone cables), but says that the complainants were not able to prove that they had been spied on.

He suggested that the plaintiffs' assertion that the likelihood of at least one of its communications being intercepted in a year is greater than 99.9999999999 percent is "incomplete and riddled with assumptions". He also questioned whether the one trillion pieces of internet traffic the plaintiffs amassed in a year was a significant number: "[is it] just a drop in the bucket of all annual Internet communications[?]".

We respectfully disagree with the Court's decision to dismiss. There is no question that Upstream surveillance captures the communications of both the user community and the Wikimedia Foundation itself. We believe that our claims have merit. In consultation with our lawyers at the ACLU, we will review the decision and expect to appeal to the Fourth Circuit Court of Appeals.

The court has wrongly insulated the NSA's spying from meaningful judicial scrutiny. The decision turns a blind eye to the fact that the government is tapping into the Internet's backbone to spy on millions of Americans. The dismissal of the lawsuit's claims as 'speculative' is at odds with an overwhelming public record of warrantless surveillance.

The judge ended his ruling by saying:

It should also be remembered that the classified program at issue here is authorized by a law that was pass through the democratic process. Should society's suspicions about surveillance program rise to a level sufficient to cause citizens to suspect Orwellian harms that outweigh the benefits to national security, surveillance programs can be revised or eliminated the same way they were authorized, namely through the legislative process. It is also possible that the jurisprudence of constitutional standing may change in the future.

The Wikimedia Foundation said it expected to appeal the decision.