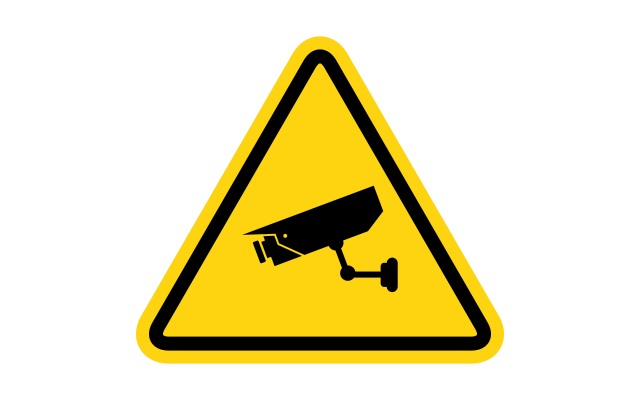 There have been countless stories about the activities of the NSA and the revelations by Edward Snowden continue. A new batch of documents leaked by the former NSA contractor show that GCHQ ran a program called Karma Police that was used to "build a web-browsing profile for every visible user on the internet".

The documents have been leaked to The Intercept, and they show that surveillance was generating massive quantities of data. By 2012, GCHQ was storing 50 billion metadata records per day and the plan was to increase this to 100 billion per day. One surveillance program was used to home in on people using internet-based radio stations to disseminate what are described as "radical Islamic ideas". Data gathered by Karma Police was used to identify individuals and see what other online activities they had engaged in.

Much like the NSA, GCHQ gathered data about everyone and anyone. By tapping into key internet cables, the agency was able to store more than 1.1 trillion pieces of data in Black Hole, it's huge information repository. In addition to browsing histories and communication logs, GCHQ also gathered information about people using tools to surf the web 'anonymously' and even looked into cookies.

The agency was -- and undoubtedly still is -- able to identify individuals using a series of interconnected systems; Karma Police was just part of the story. The complexity of the systems is such that a single piece of information is sufficient to home in on an individual and monitor them more closely. As pointed out by The Intercept, a solitary piece of information might not be particularly revealing, but that data acts as a key that unlocks much more.

And people wonder why there is a push for the adoption of encryption...