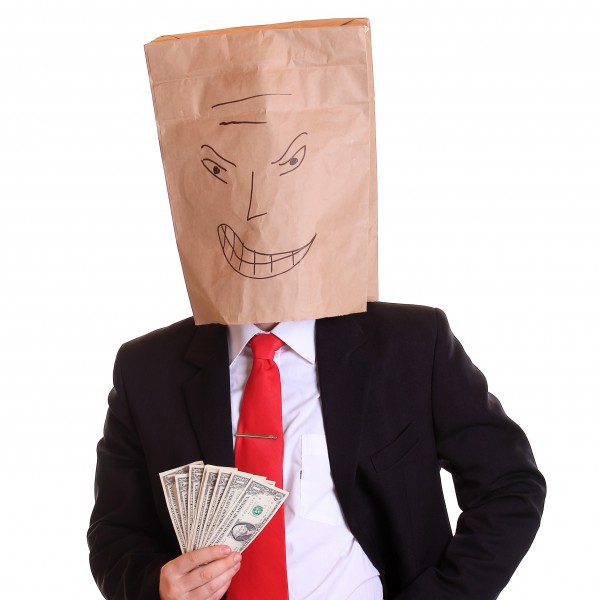 For a while, Microsoft was a company that could do no wrong. Under Staya Nadella's rule, the company made a lot of great moves, such as listening to users, offering cross-platform compatible services, embracing open source, and most importantly, releasing Windows 10.

Unfortunately, the company has just made a major faux pas, by announcing it will be downgrading OneDrive storage plans, including canceling its 'unlimited' offering. Why would it do such a terrible thing to its users? The company claims that some abusive users have ruined it for everyone. Has Microsoft just entered into a PR nightmare?

SEE ALSO: Microsoft will push Windows 10 even harder in 2016 -- is the company being a bully?

"Since we started to roll out unlimited cloud storage to Office 365 consumer subscribers, a small number of users backed up numerous PCs and stored entire movie collections and DVR recordings. In some instances, this exceeded 75 TB per user or 14,000 times the average. Instead of focusing on extreme backup scenarios, we want to remain focused on delivering high-value productivity and collaboration experiences that benefit the majority of OneDrive users", says The OneDrive Team.

The team further explains, "OneDrive has always been designed to be more than basic file storage and backup. These changes are needed to ensure that we can continue to deliver a collaborative, connected, and intelligent service. They will allow us to continue to innovate and make OneDrive the best option for people who want to be productive and do more".

Microsoft is punishing all of its loyal users because some of them abused the unlimited offer. Here is the problem; the company offered unlimited storage and savvy users actually took that at face value -- that is not actually abuse. Microsoft should have planned for a small percentage of users to take this offer to the extreme. Either way, this extreme use is totally within the rules.

Even if you believe that the company is removing the unlimited offer because of abuse and to protect the experience for all other users, how do you explain the downgrading of the other tiers? Microsoft is lumping all of these downgrades together, which just doesn't make sense. In other words, downgrading the other plans seemingly has no relation to abuse of the unlimited plan.

Worst of all, telling users that have exceeded their new cap that they will have access to their files for "at least 12 months" is downright scary -- what will the company do to family photos and important documents after the deadline? Delete them? Horrible. How can anyone trust OneDrive going forward? Quite frankly, any cost savings that Microsoft realizes from this move could be negated by the negative press.

Do you think Microsoft is wrong for killing unlimited OneDrive and downgrading other plans? Tell me in the comments.