Windows 10 'Redstone' branch showing up for some Windows Insiders 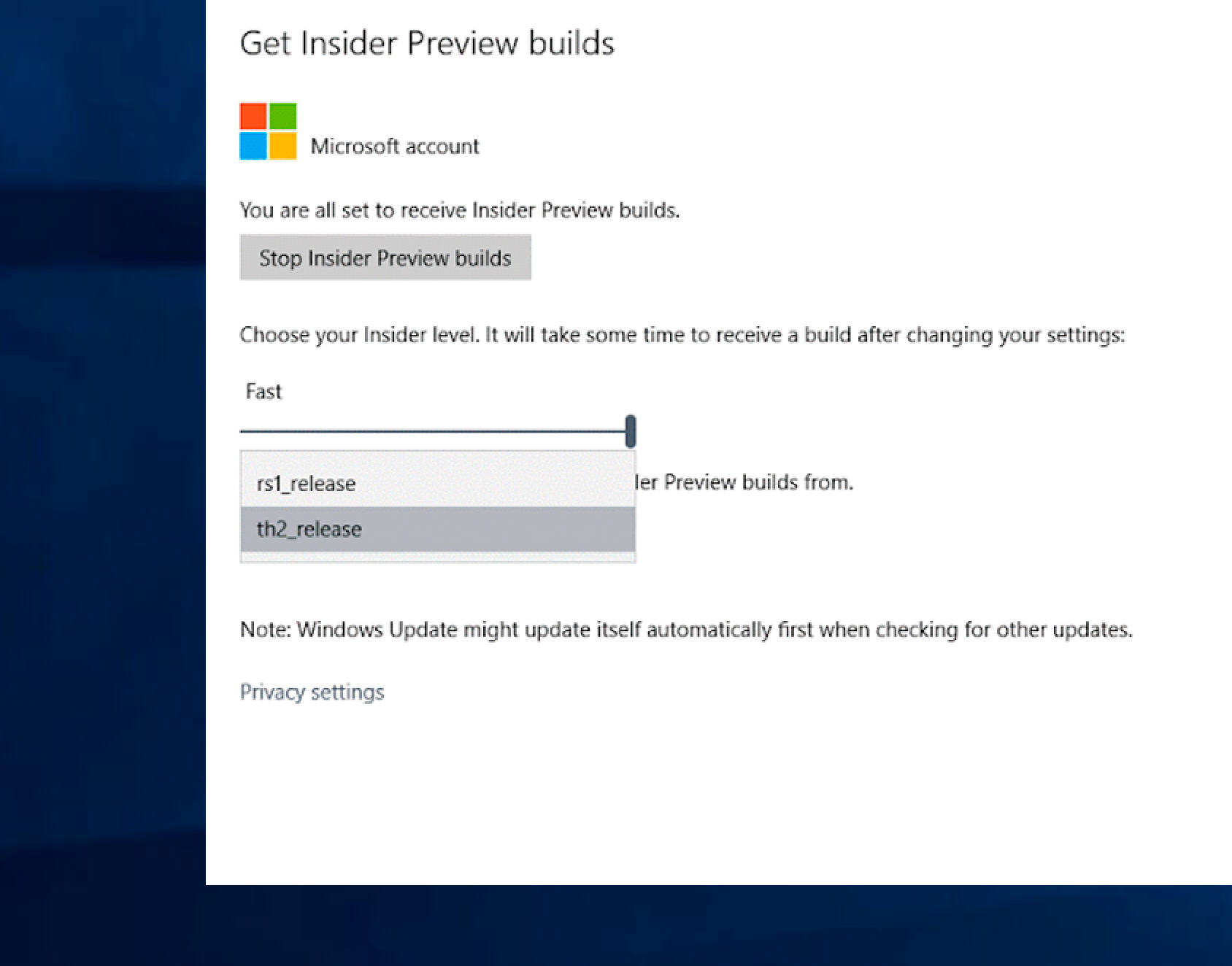 The major Threshold 2 update for Windows 10 was released to Fast ring Insiders last week, and moved on to the Slow ring yesterday in preparation for pushing to all users of the new OS in a couple of days' time.

With that branch of development done and dusted, Microsoft has switched its attention to the next big update, codenamed Redstone. This will bring some much needed improvements to Windows 10 -- including extensions in Microsoft Edge -- when it arrives sometime in 2016.

That Microsoft is working on Redstone is well known, but some Windows Insiders have reported on Twitter that they are being offered the chance to switch between th2_release (Threshold 2) and rs1_release (Redstone).

This option is only available to a very, very small portion of Windows Insiders and you can check to see if that includes you by going to Settings, Update & Security and clicking on Advanced options. If you see a drop down box under the Fast/Slow ring slider you’ll be able to switch to rs1_release.

There’s no benefit to doing so at the moment, obviously, but it’s interesting to see this new branch popping up now.

Let us know if you see the option to switch to rs1_release.