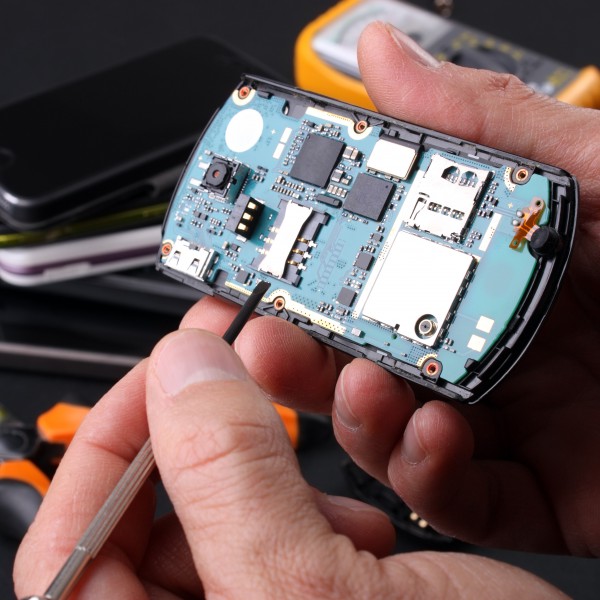 If you are the type of person that likes to tinker, Linux-based operating systems are for you. You would probably have many hours of fun playing with an Android device or Raspberry Pi. With that said, Linux is not the only game in town.

Windows Phone and Windows 10 Mobile are probably the last operating systems you would expect to be hacker-friendly. After all, despite its occasional embrace of open source, Microsoft is largely a closed company. Today, this perception could begin to change, you see, as a new tool rocks the mobile community. Called "Windows Phone Internals", it allows Lumia owners to unlock their bootloaders, gain root access and even flash custom ROMs. Whoa.

"I am proud to announce the immediate availability of Windows Phone Internals 1.0. This tool allows you to unlock the bootloader of selected Lumia Windows Phone models. After unlocking the bootloader, you can enable Root Access on the phone or create and flash Custom ROM's. I created a short introduction video to show the features of the tool", says creator Heathcliff74.

Heathcliff74 further explains, "root Access allows you to load your own homebrew software onto the phone with high privileges. Apps can escape from their sandboxes. The tool can also create backup-images of the phone and access the file-system in Mass Storage mode. The tool supports most versions of Windows Phone 8.1 and Windows 10 Mobile. For a complete list of supported phones and Operating Systems have a look at the Getting Started section of the tool".

Want to to try this tool? You can download it here. With that said, I would caution against using it for now. Why? For one, you could end up bricking your phone -- neither I, nor BetaNews, will be responsible for any potential damage. More importantly, however, we have not had the ability to independently test it. There is the potential for malware and other bad stuff.

Will this be the thing that finally makes Windows 10 Mobile popular? Probably not. Then again, many Android users flocked to the platform for this type of tinkering. We will have to wait and see.

READ MORE: Dear Satya Nadella, the pitiful Lumia 950 signals Microsoft should give up on mobile

If you are willing to continue despite the risks, you should watch the below videos first. Please tell me how it goes in the comments below.