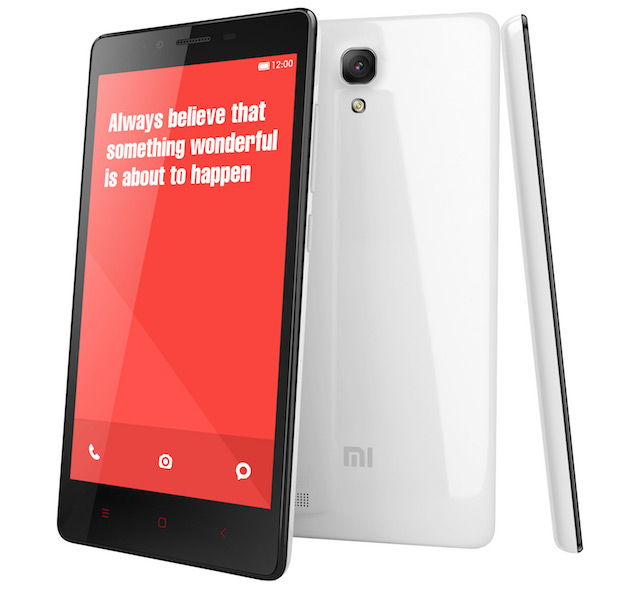 Shortly after taking the wraps off Redmi Note 3, Chinese maker Xiaomi has added a new device to its phablet line. Called Redmi Note Prime, it targets consumers on a budget, featuring a price tag of just $127.

So what do you get for the money? Redmi Note Prime has all the right features that shoppers in this segment could ask for: a big screen, quad-core processor, a decent amount of RAM, expandable storage, 4G LTE, dual-SIM support, high-resolution cameras, and a pretty large battery inside.

Since Redmi Note Prime is a phablet, let's start with its screen. The device has a 5.5-inch IPS display, with a resolution of 720 by 1,280. Inside, there is a 1.2 GHz quad-core Qualcomm Snapdragon 410 processor, featuring Adreno 306 graphics and 2 GB of RAM. Internal storage is 16 GB, but there is a microSD card slot for expansion up to 48 GB.

For Redmi Note Prime, Xiaomi has opted to use Android 4.4 KitKat, with its own MIUI 7 skin on top. Other devices in its lineup have the same UI, but atop more-recent versions of the mobile operating system. Google's services are pre-loaded, meaning users will have access to Play Store out-of-the-box.

In terms of imaging, users will get a 13 MP camera on the back, with an LED flash under it, and a 5 MP shooter on the front of the device. There is support for 1080p video recording using the former, and 720p video recording with the latter of the two. The lens aperture is f/2.2 in both cases, which should help with low-light images and videos.

Redmi Note Prime is powered by a 3,100 mAh battery which, considering the aforementioned hardware specifications, should give users plenty of battery life. Other specs worth noting are Wi-Fi 802.11 a/b/g/n, and Bluetooth 4.0. The smartphone comes in at 154 x 78.7 x 9.45 mm and 185 g.

Right now, Redmi Note Prime is only available in India, where it can be had for Rs. 8,499. Most likely, it will soon also be available from major Asian retailers which ship internationally.