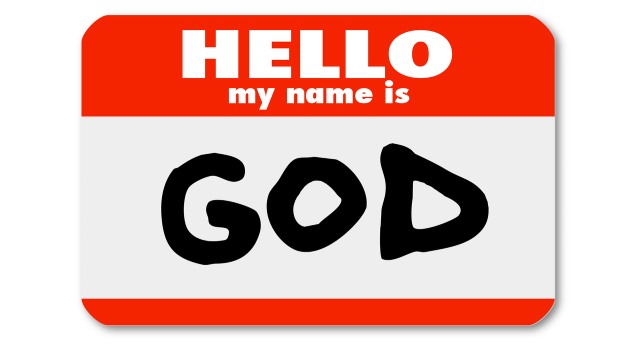 The real names debate on Facebook is long-running and highly polarizing. Views fall into one of two camps: that people should be able to use whatever name they want on the social network, or that Facebook is free to impose whatever restrictions it wants. For supporters of the latter opinion, there is only really one argument -- Facebook can do what it likes.

But for those of the opposing view, there are countless -- well, several, at least -- reasons for scrapping the rule. Facebook has not performed a complete 180 yet, but the social network has today announced a couple of small, but important, changes to its naming policy. Following an earlier change to policy, Facebook says it wants to make things easier for those who belong to ethnic minorities, or who identify as "lesbian, gay, bisexual, transgender or queer".

Before you get too excited at the prospect of being able to call yourself whatever you want, the real names policy is not disappearing. Rather, Facebook is making it easier for people to explain the 'special circumstances' which justifies them using something other than their birth name -- 'their unique situation', as Facebook puts it. The social network says:

We require people to use the name their friends and family know them by. When people use the names they are known by, their actions and words carry more weight because they are more accountable for what they say. It also makes it harder for bullies to anonymously smear the reputations of others, or anyone else to use an anonymous name to harass, scam or engage in criminal behavior.

We’re firmly committed to this policy, and it is not changing. However, after hearing feedback from our community, we recognize that it’s also important that this policy works for everyone, especially for communities who are marginalized or face discrimination. That’s why we’re continuing to make improvements in this area.

In a bid to cut bureaucracy and discourage unnecessary name confirmations, Facebook is asking for people reporting accounts for not using a real name to provide additional information about 'fake' accounts. But more importantly, Facebook is introducing a new tool for people to put across their side of the story if they are called on to verify their name.

This is not the end of the chances. In 2016, there are plans to further reduce the number of people who have to go through the name verification process, although no details have been provided about just what this will involve.

In the meantime, the tools and changes announced today are being tested on a small scale in the US on mobile and desktop platforms.