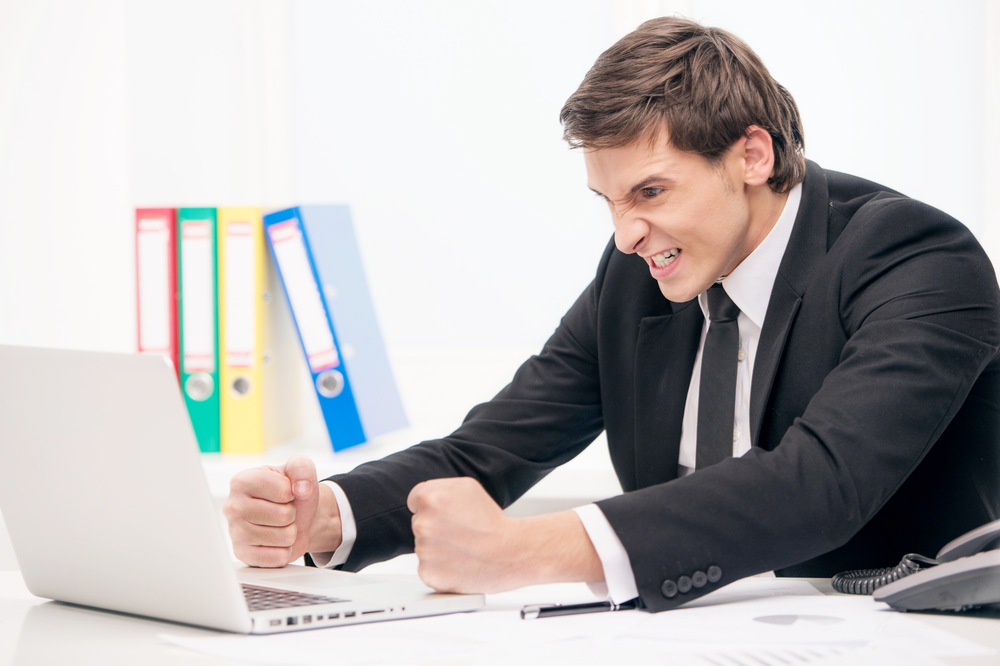 Microsoft is largely unrepentant about pushing its new operating system so aggressively, and early in the year it will be marking Windows 10 as a "recommended update" in a bid to get larger numbers of Windows 7 and 8.x users to make the switch.

Since its launch, Windows 10 has been gaining usage share at a steady, if rather unexciting rate, but there’s a clear downward trend that shows users of older operating systems are in no hurry to upgrade.

The latest desktop OS usage numbers from NetMarketShare show yet another dip in Windows 10’s fortunes. In December the new operating system gained 0.96 percentage points, going from 9 percent to 9.96 percent. With a normal operating system, grabbing 10 percent of the market in just five months would be viewed as a solid start, but this is a free operating system following the unpopular Windows 8, so you would expect growth to be much faster. For comparison, in the same time frame back in 2009, Windows 7 had claimed 12 percent of the market and it wasn’t free.

The slowing of growth for the new OS is quite clear. In September, Windows 10 grew by 1.42 percentage points, in October it grew by 1.31 and in November it increased its share by 1.06 percentage points. As we saw, in December the new OS grew by 0.96 percent. For an operating system that’s not only free but being pushed ever more forcefully onto users, that trend has to be a worry for Microsoft.

Windows 7 remains by far and away the most popular operating system with 55.68 percent of the market, dropping just 0.43 percentage points in the month.

That just leaves Windows XP which rallied a little at the end of the year for a minor 0.34 gain. It still has 10.93 percent of the market.

Will Windows 10’s growth continue to slow in 2016? We shall see starting next month.