No backdoors thanks, we're Dutch 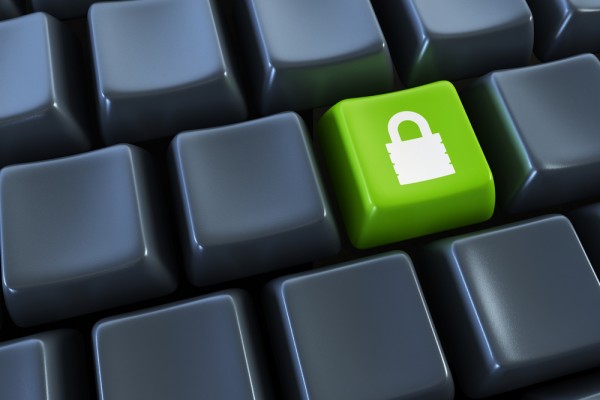 Unlike other countries, notably the UK and China, that have been busy passing laws to allow them to snoop on encrypted communication, the Dutch government has decided that strong encryption is vital to the health of its digital economy and the privacy of its citizens.

The country's minister of security and justice Ard van der Steur writes in an official statement that the Dutch executive cabinet endorses, "...the importance of strong encryption for Internet security to support the protection of privacy for citizens, companies, the government, and the entire Dutch economy. Therefore, the government believes that it is currently not desirable to take legal measures against the development, availability and use of encryption within the Netherlands".

The minister points out the weakened encryption won't make the world a safer place as it will give criminal organizations easier access to sensitive data, adding, "Confidence in secure communication and storage data is essential for the future growth potential of the Dutch economy, which is mainly in the digital economy".

The move has been welcomed by security professionals. "The decisive announcement from the Netherlands to maintain strong encryption and avoid implementing back-door access sets a powerful example that other world governments should follow," says Dr Nithin Thomas, Co-Founder and CEO of secure data transmission specialist SQR Systems. "Creating back doors in encryption technology would just as readily create access for hackers as it would intelligence services, leaving everything from individual financial data to national secrets at risk".

Whether other governments will be willing to adopt the Netherlands' enlightened approach to encrypted communication we'll have to wait and see, but we're not holding our breath.

12 Responses to No backdoors thanks, we're Dutch