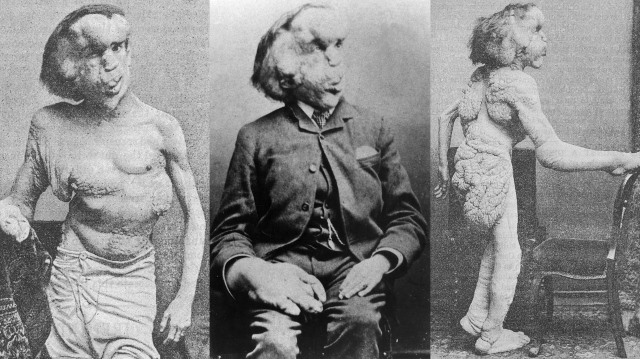 I read a comment from a user who was talking about Windows 10 Mobile. He referred to it as Microsoft's stillborn baby. As dark and as gruesome an image as this may be, it feels very fitting, and it got me wondering how best to think of the desktop version of Windows 10. Clearly this is not a stillborn -- there's plenty of life in this kicking and screaming beast, and there is no sign of an abortion on the horizon.

But it is the black sheep of the family, the -- brace yourselves, politically correct gentlefolk -- deformed and underdeveloped spawn of Microsoft's loins. If it was an animal, it probably would have been destroyed in utero. As it is -- to view it in more human terms -- it's more like the Elephant Man: a lumbering, lurching curiosity that many would like to see dead, but which at the same time retains its right to existence.

With Windows 10, Microsoft has really done very little to endear itself to people; the number of slipups along the way has been impressive. We started off with some slight confusion about what 'free' meant as there was some very poor communication and some very poorly-worded announcements made in the run-up to launch. Just what is the deal with the free upgrade?

And when the launch did roll around, there was a general feeling that Microsoft had ushered an unfinished product out of the door. To this very day, the much-touted replacement for Internet Explorer -- Microsoft Edge -- remains incomplete. The add-in support that users have so long been waiting for remain elusive. And that's before we even start to think about issues with InPrivate not being quite as private as the name might suggest.

These are just two of the issues that users, and would-be users have been complaining about and in the background there is the other elephant (man) in the room -- the hostile way in which Windows 10 has been foisted on people. Add to this the various spying and telemetry features (again, with an amazing opaqueness that is incredibly surprising coming from a company such as Microsoft) and it's little wonder than Windows 10 is eyed with such suspicion.

The whole thing is so ugly (the situation, not the OS itself before you bite my head off) that one can’t help but wonder if we're trapped in some Wildean world. Maybe a devilish deal has been made somewhere and we're actually experiencing the corrupt, evil painted version of Windows 10 up in the attic where things gradually become uglier and more twisted, while the youthful, nimble, spry and sexy Dorian Gray-like edition of the operating system exists in some parallel universe, delighting and enthralling everyone who encounters it.

But ultimately, it is the Elephant Man idea that holds out. Joseph Merrick was ridiculed, feared and exploited -- the same is true of Windows 10.