Unable to spark interest in Windows 10 Mobile, Microsoft infects iOS and Android like a cancer 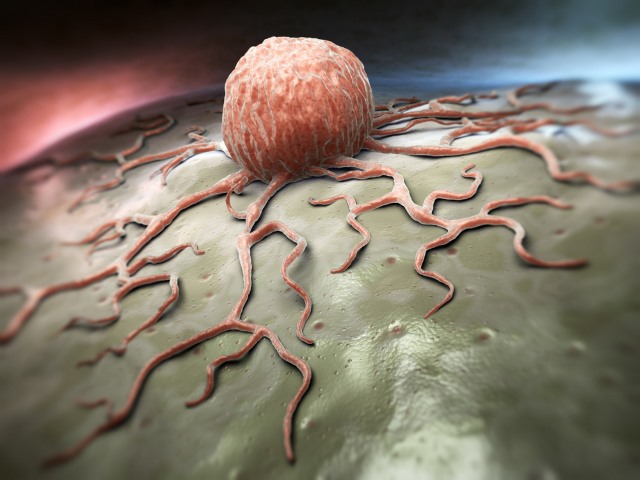 At the moment, Microsoft is all about Windows 10. Such is the company's focus on its desktop operating system, that you would be forgiven for forgetting that Windows 10 Mobile is on the way as well. But here Microsoft has a problem. Not only has Windows 10 Mobile failed to infiltrate the public consciousness, those who are aware of the impending release are singularly indifferent to it.

Clearly Microsoft is not happy about this, but there's not much that can be done to force people into using Windows 10 Mobile (although given the company's track record with pushing Windows 10 to desktops, nothing would come as a surprise). Instead, Microsoft is having to content itself by spreading cancerously to iOS and Android, spreading the diseases of Cortana, the Word Flow keyboard and more to rival platforms.

Microsoft recently released the AppComparison app for Android in a bid to tend people away from Google's Mobile operating system over to Windows 10 Mobile. The idea is to highlight just how many familiar apps are available for the mobile version of Windows 10, but really Microsoft is happy enough to get people using its mobile offering by proxy. The company knows full well that it will be a cold day in hell before there is a mass swing away from Android and iOS to Windows 10 Mobile, so it is contenting itself by infecting rival app stores with ported versions of Windows 10 Mobile apps.

We have already seen Cortana make its way to both iOS and Android. This is more than just Microsoft trying to offer an alternative to Siri and Google Now, it's the company trying to get Windows 10 Mobile features to people through the back door. Windows 10 Mobile is not a big seller but by pulling out key features and transplanting them to other platforms, Microsoft is able to advertise the things it is proudest of.

This is certainly not the first time we've seen Microsoft showing an interest in platforms other than its own. There was some upset from Windows Phone fans when the company decided to bring mobile versions of Office to iOS and Android first. Shoving Cortana onto Google and Apple handsets is, presumably, a move by Microsoft to push Windows 10 Mobile down people's throats. Now there is news that Windows 10 Mobile's Word Flow keyboard is making the jump to iOS and then spreading to Android. Even the likes of Microsoft Selfie are not Windows 10 exclusives.

But there Microsoft's advertising-by-osmosis approach also serves to highlight another issue with the mobile arena at the moment. There are three broad camps to choose from (four if you are mad enough to include BlackBerry), but despite paying their money and making their choice, users are still demanding -- or being told they want --- the same apps to be available on every single platform. We're being presented with dull, dull, dull, homogeneity.

Google and Apple already have a firm foothold. Android and iOS can afford to share features, to be a little similar to one another. But Microsoft does not have this luxury. It is fighting an uphill battle to bring Windows 10 Mobile to public attention and to do this, it really needs to be different -- something it will completely fail to do if features and apps keep being ported to other platforms.

Microsoft has turned Windows 10 Mobile into a cancer, and the approach the company is taking means that in all likelihood the prognosis is terminal.

531 Responses to Unable to spark interest in Windows 10 Mobile, Microsoft infects iOS and Android like a cancer